More In Common And The Narcissism of Minor Differences

A Reflection On Human Perversity

Dunbar's number has become an urban myth. It is an estimate of the number of people that we are allegedly hardwired to be to able to maintain stable and meaningful relationships with. The number is 150. [This is a bit like the "Hitch Hikers Guide to the Galaxy" which established that the answer to life, the universe and everything is 42!]

Dunbar's number is based on calculations done by Robin Dunbar a British anthropologist and psychologist based on comparisons and perceived co-relations in the brain size of primates and size of their social networks.

The basic hypothesis is that human beings are hard-wired for living in communities of approximately 150 and it suggests that this was the number of people in hunter-gatherer societies and the average size of village settlements.

In fact this theory has been debunked by further research which has proven that the number is not 150 and is impossible to calculate with any degree of accuracy.

Nevertheless, as human beings we are social creatures and whilst there will be many variables, clearly for each of us there is an optimum number of people that individually we have capacity for forming close links and bonds with.

I am currently living in a small coastal town in the south west of the UK and I would guesstimate that the number of people I know well enough to regard as part of my personal community would broadly concur with  Dunbar's number.

It is in these close knit communities that we flourish.

My experience fully supports the strength and power of community both for personal well being and societal cohesion.

At a bigger picture level, despite the media presentation and social media postings, we are more united and have far more in common with each other, than things that which divides us.

I first became aware of this when I lived and worked in various countries in  S.E.Asia. It was very apparent that despite our ethnic, cultural and other differences, at root we all want the same things.

We value the same things.

We all want to be loved, to be respected, we all want the best for our children, we all want to enjoy good health, at the most basic level we all want food, company, respect, shelter, money and sex [although not necessarily in that order!].

I recently read an important piece of research [American Psychological Association] that took a very large dataset and calculated the similarities between populations.

The Narcissism of Minor Differences

How our egos disparage similarities and amplify slight differences to make us feel better about ourselves. 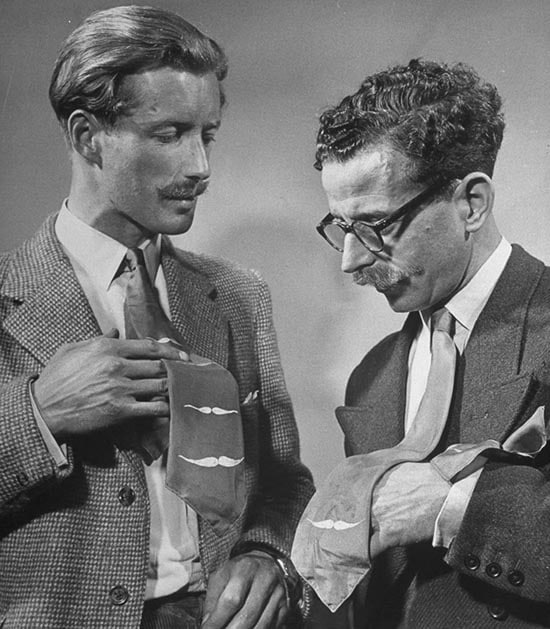 Why is it that we so often take our sense of community, and our common humanity, for granted?

Why is it that we obsess over subtle divergences in culture, character and points of view as if our very lives depended on it?

I am not a big fan of Freud but on this subject I feel he got it right.

Freud coined this phrase: “the narcissism of the slight difference.”

Long before we had much understanding of cognitive distortions Freud  noted how that we allow the small differences between us to become magnified in our minds and to drown out our similarities.

According to Freud this is caused by our desire for distinct personal identity. In sales terminology we do this as a big part of establishing our own unique sales proposition [USP].

So by pin-pointing and amplifying these small points of difference our egos believe that we establish our own personal brand, and this makes us feel better. Why? Because if we dwell on how much we have in common with everyone else, our egos have to deal with that sinking realisation that we are not that special after all!

To protect our sense of self and keep this dissonance at bay, the ego constantly seeks to construct and reinforce its identity by artificially inflating the significance of these small differences.

Add social media to the mix and the narcissism of the slight difference is subject to a major multiplier effect.

So given that our minds are programmed by our egos to disparage similarities and amplify slight differences the internet gives us endless more small differences to spot and react to.

I stand "guilty as charged" on this point.

Time and again I notice the way my mind - well actually my ego - adopts a position on people. It zooms in on points of very minor difference with my neighbours, friends, members of my family, business colleagues.

It also behaves like this with others who are not known to me personally but who have written articles, made appearances in the media, social media and other areas of public life.

There are many different selves within me.  Included in this internal family of selves is  the peaceable, friendly self who just wants to get along with everyone and who focuses on what we have in common.

Then there is the egotistical self who is contrarian, individualistic and who wants to be the special one.

Another strand to my egotistical self is my focusing on differences to do with control.

I hate feeling out of control. Anything or anyone that threatens my freedom of movement; my capacity to do exactly what I want, when and how I want; and anything that my ego sees as any form of thought control - all  become a major focal point of difference for me.

My ego does not differentiate between people I know and people that I don't know personally. This latter group include politicians imposing lockdown restrictions; journalists sensationalising issues; people who stridently espouse woke and politically correct sentiments; and don't get me started on the "cancel culture"!

More disturbingly, I notice how I can all too easily get like this over tiny points of difference in my view of people who are physically or emotional close to me such as neighbours, family members and close friends.

Overall, it doesn't take much for me to get into these states very frequently and very easily - and especially with people I like and love!

I must be honest and say that even though I have been practicing mindfulness for over 20 years I don't think I am fundamentally any different in my reactions and egotistical tendencies than I was 20 years ago.

What is different is that mindfulness practice has helped me to become much more aware of this.

I now find that I can spot these ego reactions arising and take action by bringing them into the full light of mindful awareness.

When I become aware that what I am thinking is negative and is causing separation between myself and others, when I become fully aware of the effects of this, I can feel the energy that this creates within my body.

It is a felt thing and it is felt in my heart. 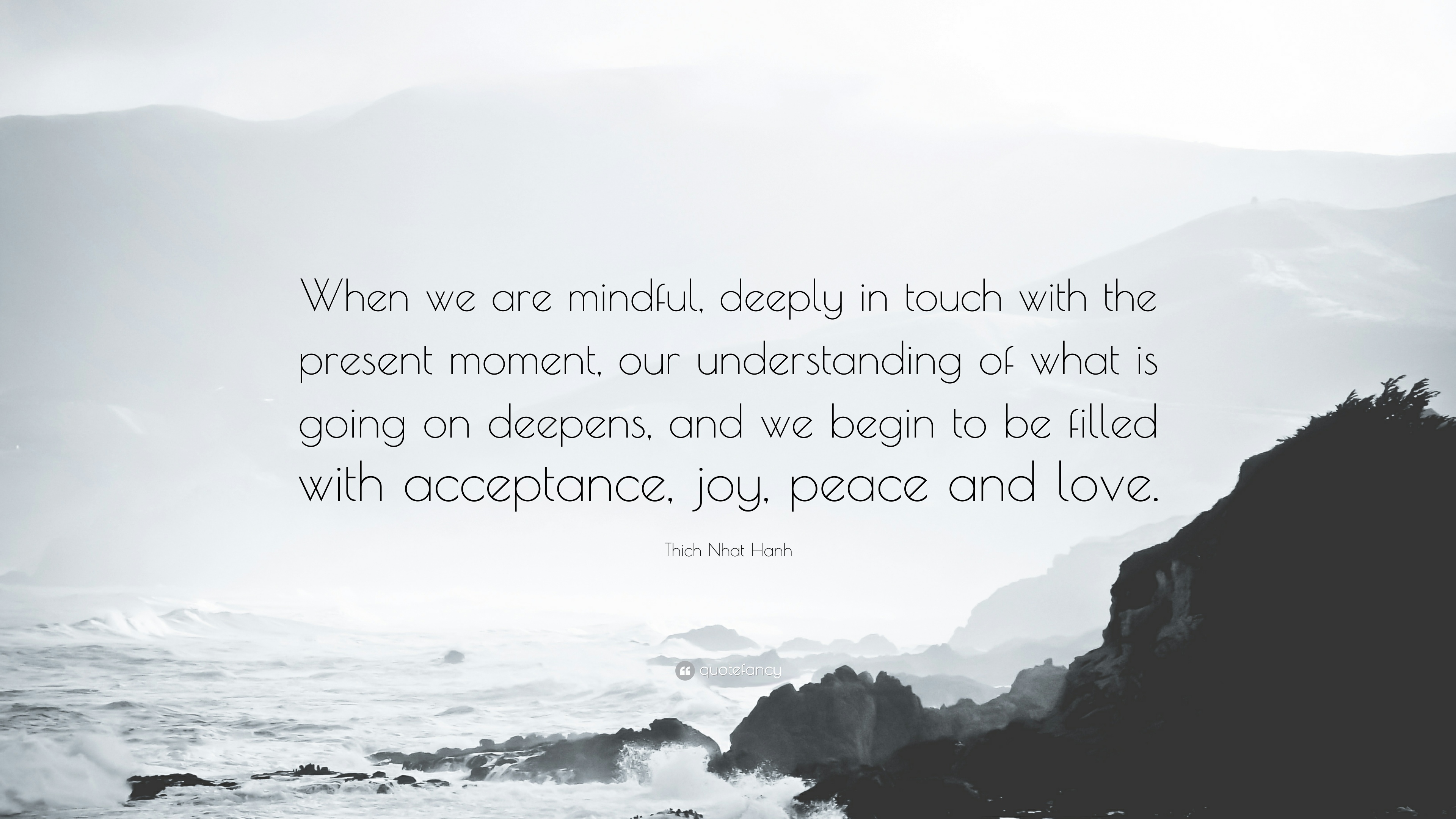 Next Article: Give Thanks In Everything

Return from "Dunbars Number" to: Walking The Talk