The Psychology of Human Misjudgment

With valuable insights from Charlie Munger 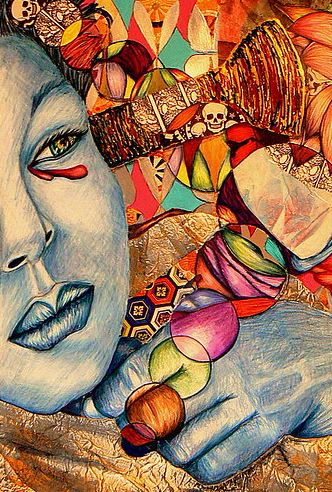 Cognitive distortions are irrational thought patterns that cause you to to perceive reality inaccurately.

Our understanding of cognitive distortions is rooted in a clinical and therapeutic context and especially in the work of psychiatrist Aaron T. Beck who laid the groundwork for the study of these distortions, and his student David D. Burns who continued research on this topic.

According to Beck's cognitive model, a negative outlook on reality,  is a factor in symptoms of emotional dysfunction and poorer subjective well-being.

Negative thinking patterns reinforce negative emotions and thoughts, and during difficult circumstances, these distorted thoughts can contribute to an overall negative outlook on the world and a depressive or anxious mental state. Challenging and changing cognitive distortions is a key element of cognitive behavioral therapy [CBT].

On this site, we have written about this from the perspective of a mindfulness based approach to uncovering these negative and distorted thoughts at source and practical strategies for learning how to deal with them.

The illustration below highlights some of the commonest cognitive distortions experienced by people who are anxious or depressed. 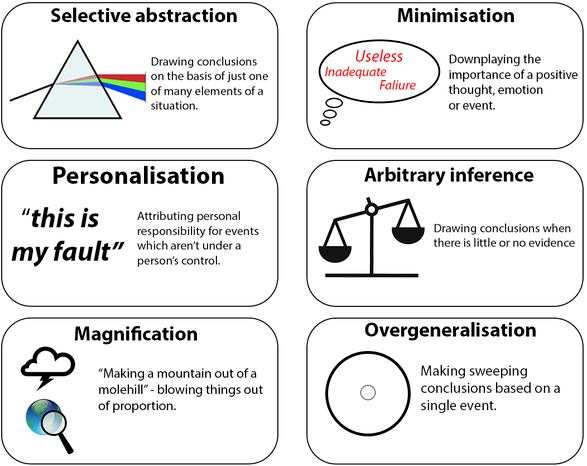 The illustration below highlights some of challenges that people are encouraged to use to help them re-orient their thoughts. 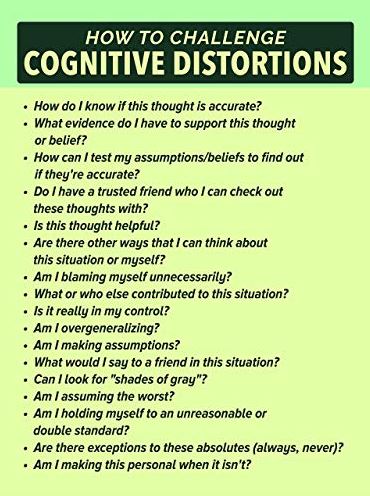 Moving away from the clinical background, our specific focus in this article is the area of decision making in everyday life situations and also in a work and business context.

I want to concentrate now on the work of Charlie Munger who is probably best known as the Vice Chairman of Berkshire Hathaway, Inc and long term business partner of Warren Buffett.

Aside from his extremely successful business career as an investor and his various philanthropic ventures, Charlie Munger is also well known for his thinking skills and especially for his emphasis on developing multiple mental models, identifying and avoiding cognitive distortions and biases to cut through complexity and make good judgement calls and good decisions.

Cognitive Distortions To Avoid When Making Life and Business Decisions 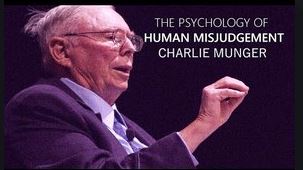 Here is a summary of some of the main causes of misjudgment. This is taken from:  Transcript & Video of a 1995 Charlie Munger speech listing 24 standard causes of human misjudgement which is hosted on the excellent Farnham Street blog and is an easy-to-read presentation and explanation of each of these points and more.

What happens when these cognitive distortions combine?

The short answer to this is that the lollapalooza effect kicks in.

What is the lollapalooza effect?

The technical term for this is autocatalysis - for which Munger has coined the phrase the lollapalooza effect.

The lollapalooza effect occurs when two or more forces are all operating in the same direction and often you don’t get just simple addition but rather you get a nuclear explosion once you reach a certain point of interaction between those forces such as a breakpoint or critical-mass is reached.

The lollapalooza effect can cause huge negative effects but it can also cause massively positive trade-offs.

Munger give these examples:

How To Avoid Cognitive Distortions?

Applied Rationality and The Scout Mindset

Return from "Cognitive Distortions" to: How To Think