Why Embracing Your Fear Of Failure Is The Better Option 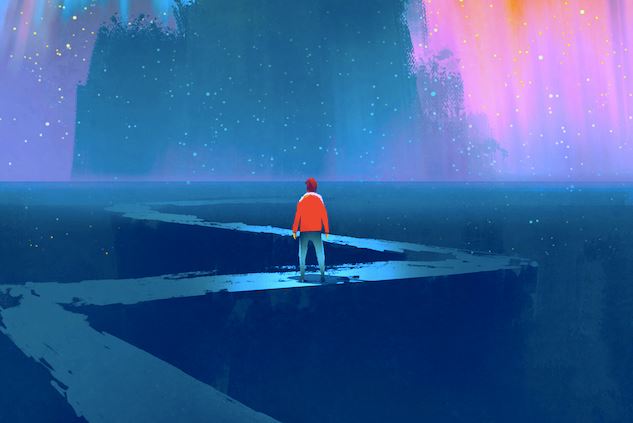 Fear of failure is deeply embedded in our minds. To a large extent it's a cultural thing.

Most motivational speeches have an anecdote that features how someone dealt with their fear of failure, overcame tremendous odds and yet came home a winner.

The personal development and self-help world is steeped in case studies and analysis of success.

We Celebrate Success And Ignore Failure

Numerous studies have been undertaken on successful people to understand what it was that they did to become so successful, how they did it and when they did it - and we are led to believe that we too can achieve comparable success if we replicate this.

But what the self help gurus tell you is just not true.

Hard work, skill, focus and persistence are not enough without the randomness of chance and the alignment of many factors, principally being in the right place with the right offering at the right time in the right environment.

Failure is the norm

In the philosophical and spiritual world impermanence is recognised as the true nature of things celebrated in the homily “this too will pass”.

Nothing lasts, ultimately everything fails. It is a fundamental truism of most major faith traditions that death is the portal to new life, whether in this world or the next.

Shane Parrish has observed: “If failure is so ubiquitous, you would think that it would be treated as a more natural phenomenon; not exactly something to celebrate but not something that should be hidden away either.”

As Oliver Burkeman has noted:

“… it is also worth considering the subject of failure directly, in order to see how the desperate efforts of the ‘cult of optimism’ to avoid it are so often counterproductive, and how we might be better off learning to embrace it.

Putting Your Fear Of Failure Into Perspective 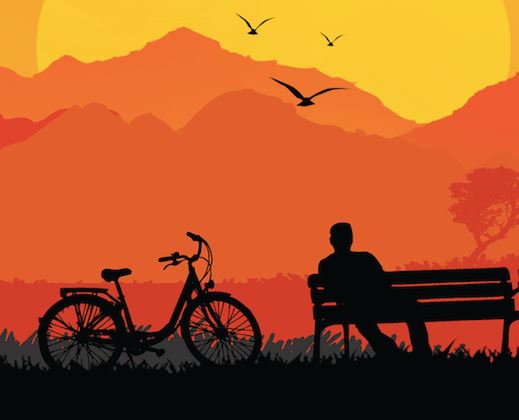 Here are some pointers to help you understand:

First some hard truths - these are examples of some of the wonky thinking that skew your perception of success and failure:

Now for some of the emotional factors that blindside you:

Here are some practical tips, based on my own experience:

Fear Of Failure And It's Terrible Twin - Fear Of Uncertainty 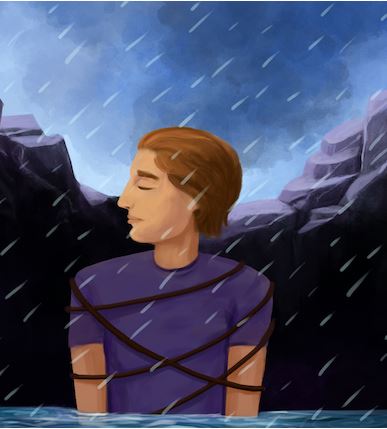 Sitting alongside our fear of failure is another powerful factor and that is fear of uncertainty. Psychologist Dorothy Rowe in "Beyond Fear" has nailed it:


Our fear of failure sits alongside - maybe on top of - our fear of uncertainty and it's grip on our sense of self and well being is extraordinarily tight.

Dorothy Rowe argues that we fear uncertainty more than death itself – and we will go to extraordinary lengths and take extreme risks, sometimes even fatal ones, to get rid of our fear of failure and our deeper fear of uncertainty.

Goal induced comfort and the myth of fixed goals

What lies behind so much of our efforts and investment in goals and forward planning is this deep seated dread of our feelings of uncertainty.

We project this fixed and idealised view of our future because we tell ourselves that if we achieve it then everything will be OK and we will feel certain and secure.

Taken to extremes, and as Shane Parrish has documented and illustrated so well in "Goal Induced Blindness", this can cause us as a minimum to lose the flexibility to adapt to changing circustances and worst case to get ourselves wiped out - literally or metaphorically!

How many of our major life decisions are made with the aim of easing our stress at uncertainty rather than from a reasoned or intuitive sense of it being the right decision?

Reflect on any significant decision you’ve ever taken that you later came to regret. This could be a relationship you got into even though you had a vague sense that it wasn’t for you, or it could be a business or professional position that you accepted even though, with hindsight you can now see that it was miss-aligned with your gifts and strengths.

Ask yourself if, at the time of making the decision, you felt the tension of uncertainty in your gut? Then, did the tension surrounding that uncertainty ease once you had made your decision?

Now, the moment of truth, is there a possibility that your primary motivation in taking the decision was the urgent need to ease your present moment emotional stress of uncertainty.

Is it really better to be decisively wrong rather than to be indecisively right?

How To Embrace Your Fear Of Failure And Your Underlying Fear Of Uncertainty?

There are 2 simple but powerful strategies that will enable you to embrace your fear of failure and your underlying fear of uncertainty, the first deals with the emotions and the second builds on the release from these emotions with a cognitive approach.

We are talking about acceptance and flexibility.

"The only way to cope with all this uncertainty is to accept that it is so." [Dorothy Rowe]

Fear of failure and fear of uncertainty are emotional states. I make no apology for repeating a point that I have a number of times in this series of articles and that is the transformative power of acceptance.

This is a simple yet extremely powerful mindfulness practise that will release you from the powerful hold of these negative emotions and free you to respond in life in a more flexible way.

Just sit quietly for a moment, take a deep breath and observe the feelings and emotions and thoughts that are associated with your fears.

Follow these brief and simple steps and your fears will disappear, and you will feel calm, centred and ready to do what you need to do.

Do not be deceived by the simplicity of these steps, they are very powerful. They work.

If you feel any kind of resistance to doing this - just do it anyway and see what happens.

Adopt an unconventional approach to learning: an improvisational flexibility not merely about which route to take towards some predetermined objective, but also a willingness to change the destination itself. [Professor Saras Sarasvathy]

Professor Sarasvathy made these observations in an indepth study of 45 successful entrepreneurs and her surprising and counter-intuitive finding was the most valuable skill of a successful entrepreneur “...isn’t vision or passion or a steadfast insistence on destroying every barrier between yourself and some prize." Rather, it’s flexibility.

For more information on this study, and other points of reference in this article, may I refer you again to Shane Parrish excellent piece on his Farnam Street blog: "Goal Induced Blindness".

Henry Singleton is not very well known but was one of the most successful business ever - and highly rated by Warren Buffet [amongst others]. His track record shows 18% growth year on year for 25 years!

“I know a lot of people have very strong and definite plans that they’ve worked out on all kinds of things, but we’re subject to a tremendous number of outside influences and the vast majority of them cannot be predicted.

So my idea is to stay flexible. My only plan is to keep coming to work. … I like to steer the boat each day rather than plan ahead way into the future."

Oliver Burkeman concludes: "‘See what happens’, indeed, might be the motto of this entire approach to working and living, and it is a hard-headed message, not a woolly one".

Uncertainty is where things happen. It is where the opportunities – for success, for happiness, for really living – are waiting.


Next Article: Your Relationship With Failure Is Critical To Your Success

Return from "Fear Of Failure" to: Walking The Talk