Your Relationship With Failure Is Critical To Your Success. 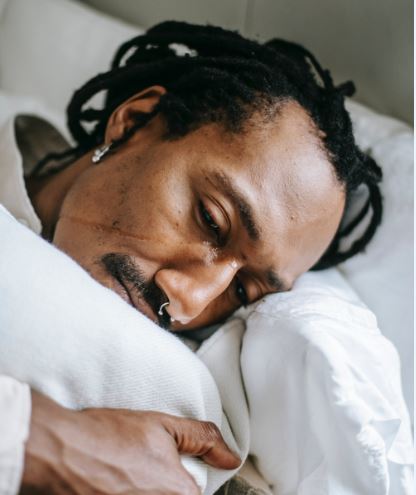 I am British, and in our culture we have an ingrained fear of failure, it is something that is looked down upon and despised.

Over the course of my business career I have enjoyed a certain amount of success, but I have also endured a considerable amount of failure - or deferred success as I prefer to see it.

Some years ago I was being mentored by a man who had achieved considerable business and financial success in the oil business - he had closed 9 major fuel contracts and made millions.

I recall once having a conversation one day when I asked him what he thought was the key to his success.

He told me something that has stayed with me through every failure I have experienced since then. He said:

"Stephen, one of the key things that has contributed to my success is that I am prepared to fail more times than everyone else in this line business." 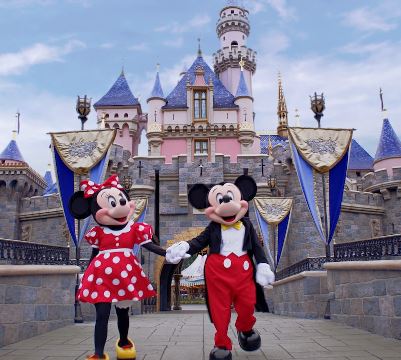 The following story was part of an article written by personal development blogger Steve Pavlina who is someone whose work I have considerable respect for, and it is republished here with consent.

It was restricted attendance press preview day, and it was a spectacular failure.

Here are some of the things that happened that day:

The park press had a field day and trashed the park in their reviews, referring to it as Black Sunday.

After that disastrous opening Disneyland still had more teething problems in the first few weeks. But they increasingly got a lot of things right as they fixed the problems.

It became a work in progress.

This story is a powerful metaphor for our lives too.

How To Overcome Fear Of Failure

Failures happen, it's is a part of life:

Many of Walt Disney’s ideas had to be scrapped and replaced.

But the death of a project doesn’t have to kill the big picture vision.

You can fail a lot with your projects, but your big picture goal can remain intact and achievable.

Some ideas and projects along the way will be dead ends, and you’ll have to let them go.

Don’t equate the failure of your projects with the death of your long-term goal.

It will happen. You’ll rack up plenty of failures if you do anything interesting in life.

Let each failure be a badge of honour.

Next Article: Boredom - Your Greatest Threat to Results

Return from "Failure" to: Walking The Talk