Why Understanding Ergodicity Is Critical To Your Long Term Survival

How Not To Be Fooled By Randomness 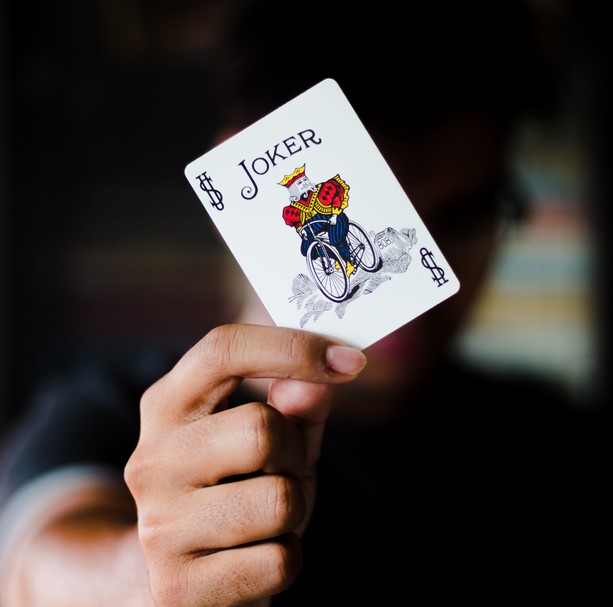 Ergodicity is an ugly word from the world of mathematics.  It is an umbrella term for two sets of conditions of probability and outcome.

These two conditions form the basis of a lie that you have been sold by governments, economists and investment "advisors" for the past 150 years.

Ergodicity matters, and is a major factor in your long term health, wealth and peace of mind.

What may seem to be a dry and boring exercise in semantics and mathematical fancy footwork very rapidly morphs into:

The two conditions of ergodicity are:

[1] Ergodic systems and processes  - where there is a consistency of outcome.

[2] Non-ergodic systems and processes - where there is a certainty of extreme variation.

We all want to be enjoying the certainty offered by the first condition, but in reality are flying blind on the roller coaster ghost train of the second.

The failure of the "experts" to understand the core characteristics of what is required to achieve a consistent outcome and to disregard the certainty of extreme variation means that your long term health, wealth and peace of mind are at risk.

You think I exaggerate? Reflect on this:

At the end of this article I have included a bibliography of some of the sources I have used in research into ergodocity. As you will see most, if not all, of the material on this subject is written for the investment community and the terminology used and the illustrations given reflect that.

The result of this is that much of this material is impenetrable to the lay reader.

This is unfortunate because these concepts are - at root - fairly straight forward, and have universal application.

Having said all that,  I am reasonably bright and it took me about three working days of study and reflection to get to a position of being able to reframe these ideas in a way that makes them easy for the lay reader to understand and apply.

We are going to look at

Unless a system or a process can demonstrably meet all of these criteria then there can be no certainty of a consistent outcome.

Every article I have read on ergodicity tries to illustrate the conditions with thought experiments based on russian roulette and games of chance, and they focus on the probability of different outcomes.

But, in common with many readers, I do not gamble so I find these illustrations hard to relate to.

The only area in life which does fully conform to these criteria is in the application of the laws of Newtonian Physics and Classical Mechanics namely: gravity, motion, space, time, mass, force, momentum, torque, and angular momentum.

How can we achieve a consistency of outcomes against the certainty of extreme variations? 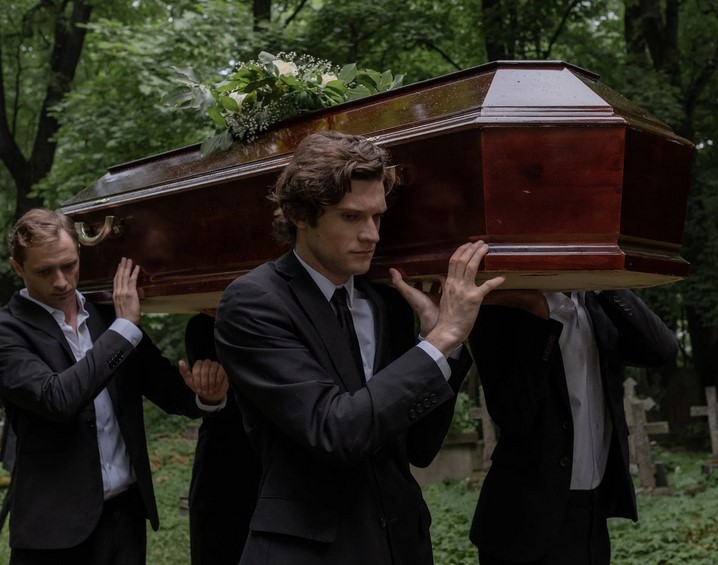 As we have already established above, once we move away from newtonian physics and classical mechanics it is impossible to achieve a 100% consistency of outcome in any area of life.

So the blunt and scary reality is that we face extreme variation in most, if not all, areas of life together with the consequences.

The most obvious example of extreme variation is your mortality. You are going to die. The only unknowns are how and when.

Fortunately, there are a wide range of practical steps that you can take to mitigate the risk of these extreme variations and to position yourself to make massive gains - whenever possible - when they do occur.

In the example of your mortality, whilst you can't avoid it you can take steps to mitigate the effects of this extreme outcome and ensure that your loved ones and dependents are financially protected by having adequate life insurance in place.

Here are two guiding principles drawn from the work of Nassim Taleb [whose work is featured on this site and which I commend to you]:

[1] Learn to perceive the world as it really is - and not to delude yourself into seeing it in the manner that makes you feel most comfortable. 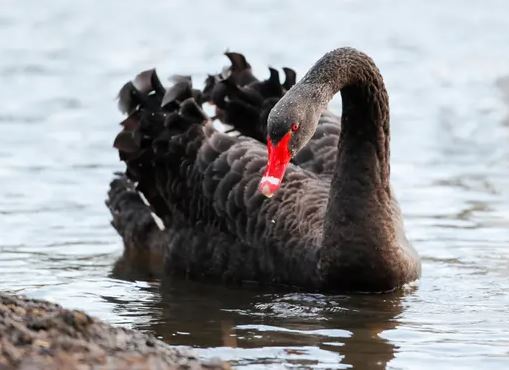 How Positive Asymmetry Can Transform Your Life

How To Benefit From The Unseen Margins

Finding Signal In The Noise

Next Article: Dealing With Imposter Syndrome

Return from "Ergodicity" to: Walking The Talk