The Stink Of Zen 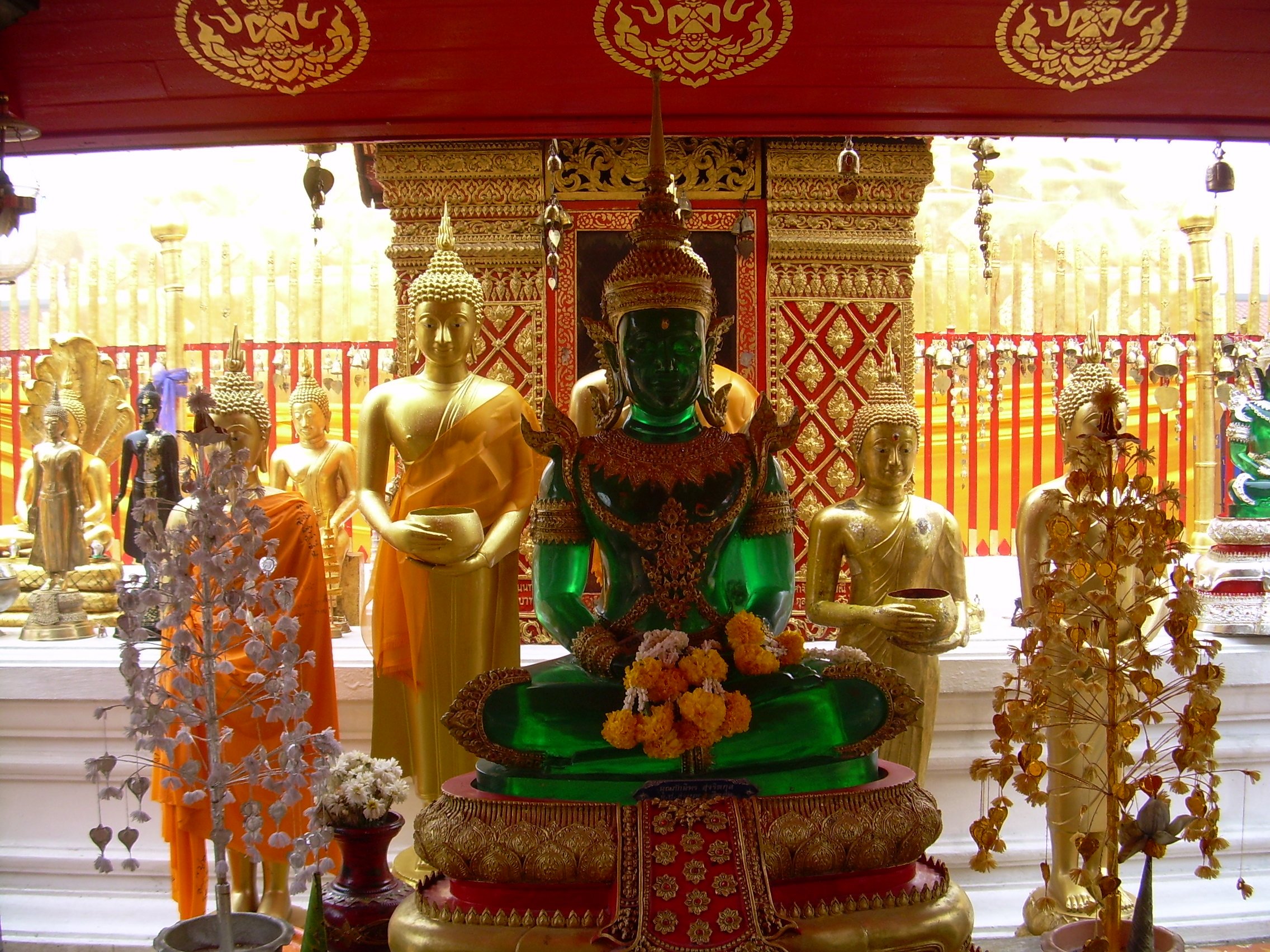 What is Zen Enlightenment [Satori]?

Zen Enlightenment means to be free of the effects of the mind, to be 100% present-moment-aware, and unencumbered with thoughts about the past or the future. This is sometimes referred to as a "Unity Consciousness".

The whole subject of enlightenment is much misunderstood. In my experience there is at least as much a lack of understanding about this within Buddhist circles as there in the non-Buddhist and secular world.

There is something in human nature - a desire to glamorise, sanctify, objectify and idolise – that elevates people who have offered deep insights to the human race and thus put distance between them and the rest of us.

But these great ones have exactly the same psychological, emotional, and physiological equipment as the rest of us. To put it bluntly – we all share the same basic equipment.

If you feel that you can't wait the ten thousand innumerable lifetimes that some buddhists seem to think are required to experience enlightenment then check out the "Big Mind" process created by Genpo Roshi which offers a facilitated and rapid access to the enlightenment experience.

If one can do it so can we all. 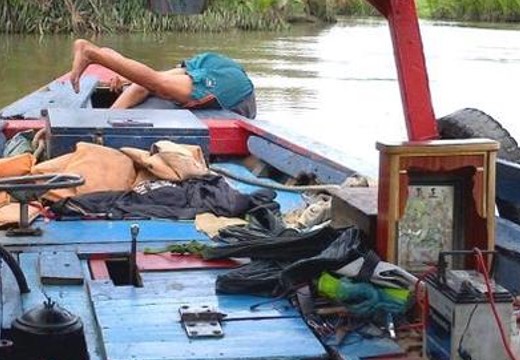 We get very hung up on the idea that enlightenment - or any form of expression of "spiritual progress" is ahead of us - something to be attained - something to be aspired to - something that we may experience one day in the next life or subsequent lives (for those who subscribe to a belief in reincarnation).

We see it as always in the future - yet never the only place it can be - NOW!

Being stuck in seeking is the single biggest stumbling block to present moment awareness.

There is nothing of truth that we can find anywhere but NOW right here in this present moment.

Lost In Our Delusions About Enlightenment - "The Stink Of Zen"

The enlightenment state is just that - a state, an experience. It is not a state that can or should be maintained. An experience of unity consciousness is wonderful thing but of itself is little to no use to anyone this side of the grave other than the person experiencing it.

To live and be fully functional in the dualistic world we live in we need to integrate these transcendent experiences to be of use and benefit to others.

If you think of other transcendent experiences that we can enjoy in many other areas of life, they are wonderful and our lives are enhanced by them, but we can not live in those states all the time. We have to come back "down to earth" and engage in the world of duality as we experience it with the rest of the human race.

Former American Zen Master Dennis Merzel aka Genpo Roshi (creator of the "Big Mind" process) expresses all this rather well:


If you can spare 10 minutes, read this extended interview with Genpo Roshi  talking about integrating enlightenment experiences and the "Stink Of Zen" or see it on video.

The initial state of awakening is a state that may only last briefly – but once we have experienced it, we can’t unlearn it.

And with practise, dedication and discipline that state becomes a more frequent part of our experience until eventually we enter it as a stage – where we can stop thinking at will – and access transcendent states of awareness at will.

The only difference between highly developed spiritual people and the rest of us is one of degree.

They have acquired or developed or been blessed with (however you choose to express it) the capacity to enter and maintain a present moment awareness state whenever they want to or need to and can do so at will for as long as they choose to or need to – and then to re-engage with the everyday dualistic world.

The key to this is having the capability to move freely between these states at will and NOT to become stuck in enlightenment or duality.

The late Thich Nhat Hanh gave us a lucid and profound explanation that defines nirvana as the cessation of all suffering, and our suffering comes from our wrong perceptions...

The Neurology of The Enlightened State

Dr Andrew Newberg is regarded as one of leading pioneers in the field of neuroscientific study of religious and spiritual experiences, increasingly referred to as – neurotheology.

His research work focuses on the nature of religious and spiritual practices and experiences and specifically how brain function is associated with various mental states, especially the relationship between brain function and mystical or religious experiences.

How to find your own path to enlightenment

Beginners Mind [Shoshin] And The Voice Of Experience

5 Zen Mindsets For Mastery - In Any Area Of Your Life

Return to: How To Practise Mindfulness"