Finding Signal In The Noise

How To Avoid The Noise Bottleneck 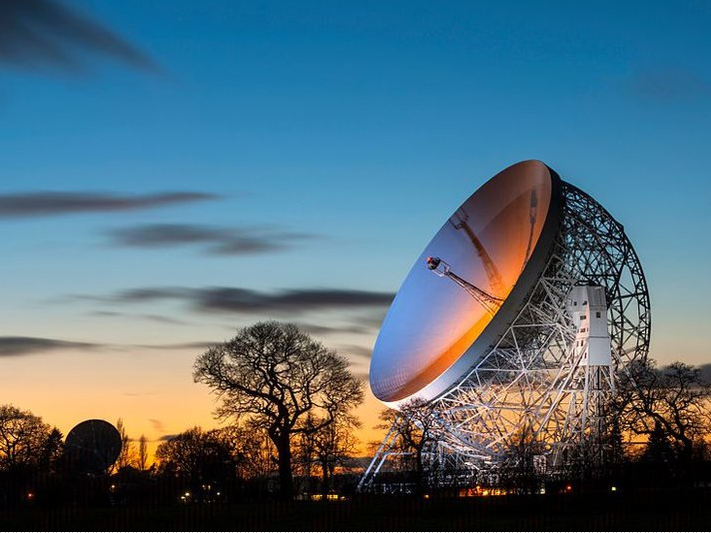 The Challenge Of Finding The Signal In The Noise

We are blessed and cursed to live in the digital age. We have access to more information than we can possibly handle yet we struggle to find the signal in the noise.

We are drowning in a tsunami of 24/7 news, a swamp of social media and cesspit of trivia and garbage.

Like flat stones skimming the surface of a lake, we skim through endless articles and news reports and fill our heads with soundbites. But this is just superficial information and we delude ourselves, and try to delude others, that we know what we are talking about.

But as Shane Parrish puts it:

"...most people are operating on the same level of surface knowledge! So, in a twisted bout of game theory, we are rarely if ever called out on our bullshit (because people fear that we’ll call them out on theirs.)"

We entertain ourselves with social media and clickbait and see it as harmless fun, but it isn't because it fires up the pleasure receptors in our brain and make us temporarily feel good and it is addictive. The more we have of it the more we want.

Like junkies seeking their next fix, we gorge on information, blindly seeking substance beneath the froth and bubble.

So how do we find the signal in the noise?

In his book Antifragile Taleb makes the following observations:

Know What To Ignore And Where To Focus Your Attention

Nassim Taleb offers a big picture perspective on finding the signal in the noise and one that resonates with me.

During the recent pandemic I found it very frustrating trying to get solid facts and reliable data and I came to the same conclusions as Taleb [although without his technical knowledge and expertise].

I learned to disregard the media and to seek out and focus on solid, evidence based, data provided by independent research organisations and the UK Government's Office of National Statistics.

But even with this data I found that it required a certain level of skill that, as a non-scientifically and statistically trained lay-person, I do not possess to attempt to interpret this data and come to sensible extrapolations and insights.

Fortunately, I found an excellent article by Shane Parrish in which he shared 7 tips on finding the signal in the noise from the late Richard Feynman:

[1] Do they really know what they are talking about?

Feynman suggests asking a series of direct questions, or watching a skillful interviewer asking, until the person doesn't know the answer. The honest person will admit that he/she does not know rather than trying to waffle and avoid a direct answer.

[2] Is it probably true vs. probably false?

This is about dealing with uncertainty, and here Feynman suggests testing the information with 2 different theories in a number of different scenarios to see which is stronger. The idea is  to evaluate each theory in each scenario to find a balance of probability of it being true, until one theory emerges as "probably true".

[3] A prediction should get stronger with repeat testing.

As we investigate whether something is true or not, Feynman advises  that new methods of experimentation and new evidence should show the predicted outcome as getting stronger and not weaker.

[4] Ask is it PROBABLE not is it POSSIBLE.

[5] You can only judge probability before it has happened.

Feynman is very clear that it is an error to base a conclusion on the probability of something based on what has already happened. You can only infer probability before it has happened.

[6] Anecdotes are not data.

Contrary to the way in which the media and popular opinion present inferences and "conclusions" based on anecdotes as certainties, Feynman is very clear that you need to use statistically sound sampling to arrive at 99% certainty, and this would require a sample size of 10,000 units or 10,000 attempts to replicate the prediction.

Feynman reminds us that many errors are caused because of missing information. I was never a fan of the politics of the late former US Secretary of Defense Donald Rumsfeld, but I always think he made a lot of sense when he said:

Next Article: The Checklist Manifesto - Your Personal Safety Net

Return from "Finding Signal In The Noise to": Walking The Talk