The Stoics Teachings and Practises

Focus On Things You Can Control, Ignore The Rest

Well Being, Peace And Happiness Through The Pursuit Of Excellence 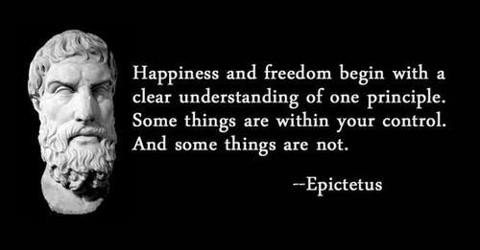 Who Are The Stoics And What Do They Have To Offer?

He wrote no books and our knowledge and understanding of his teachings are derived from the oral tradition handed down to his students  - notably Plato -  who composed writings of his teachings after his death.

Plato taught Aristotle who argued that happiness came from living a life of virtue, and he listed a number of these virtues for example: courage, temperance, wisdom and modesty, etc.

Post Plato, Greek philosophers argued extensively about what constituted virtue and how it was applied in practise and this to a split into four schools of thought which dominated philosophical discussion for over 500 years. The four schools were: Cynics, Skeptics, Epicureans,  and lastly and the point of our focus here, the Stoics.

Unsurprisingly very little of what was  written c2,000 years ago survives today. However there are 3 Stoics whose work has survived to a reasonable extent and the lives of these men and their teachings form the foundation of our present understanding of the meaning and practise of these core Stoic teachings.

In subsequent articles we will look more deeply at each of these.


[2] The Stoics Philosophy - What Do They Have To Offer?


Stoicism is a philosophy of life with the goal of spiritual well-being.

In practical terms this means adopting practises of thought and behaviour that ease your sufferings and enable you to become the best  you can be.

As a quick "technical note" here, to get a clear understanding of the intended meaning behind some of the key words and phrases used  in the teachings of the Stoics [and any other teachings such as the Christian New Testament] where the original written language was obviously Greek, it is particularly helpful to take a close look at the literal meaning of the original Greek root words.

In common with the the other schools of philosophy in ancient Greece, the stoics had one common goal called "eudaimonia" which in Greek literally means “having a good spirit”, and also be translated as "well-being" or “thriving”.

The Stoics focused on the pursuit of "virtue" as the necessary and sufficient means to experiencing well being, peace and happiness.

The Greek word for "virtue" is "arete", which means “excellence”.

3 Good Reasons For The Pursuit Of Excellence [Virtue]

The Stoics concentrated on the the pursuit of excellence for three reasons:

The foundation of the Stoic beliefs

The purpose of Stoic beliefs

Stoic beliefs are practised-based and their strength lies in the regular and consistent application of these beliefs in daily life, and they offer a way to:

Interest In The Stoics

Growing Modern Interest In The Stoics

Over the past 10 years the Stoics have experienced a minor renaissance partly due to popular writers, bloggers, podcasters and thought-leaders such as Ryan Holiday, William Irvine, Shane Parrish,  Tim Ferriss and academics such as Massimo Pigliucci who is featured on this site and offers extensive resources and materials.

There are also a number of popular websites on the Stoics, each offering a wide range of practical material:

In common with mindfulness, the Stoics teachings and practises have started to enter the mainstream and feature in the worlds of business, finance and technology and is increasingly quoted in business articles, journals and book.

Highlights of Stoic Teachings and Insights

1. Focus on things you can control, ignore the rest.

The Stoics referred to this as "the dichotomy of control". 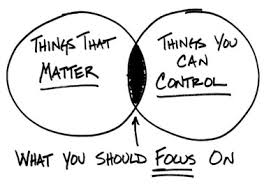 What this basically means is that if you have internal locus of control you will most likely believe that you are responsible for most of what happens in your life.

The consequence of this is that your response to events determines the outcomes you experience.

You focus on what you could do better or what you can influence in pursuing your goals.

Whereas, if you have an external locus of control you will tend to blame others for your problems, find excuses to not pursue your goals, and generally live a frustrated and unfulfilled life.

Evidence show that if you have an internal locus of control there is greater likelihood of you being happier, less anxious,able to make better decisions and accomplish more of your goals.

This idea has been around for millennia in various formats. In modern times it is best known as Reinhold Neibuhr’s “Prayer of Serenity”:

The Stoics grasped the paradox of acceptance, that accepting pain rather than struggling against it often makes it more bearable.

The practice of deep acceptance is also a mindfulness technique and one that I have used many times. 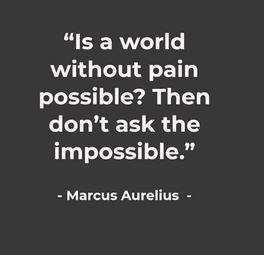 The Stoics recognised that people have a tendency to overestimate the benefits of something that makes them feels good in the short-term and underestimate the costs of it in the long-term.

Chasing things like status and wealth and excitement can backfire terribly.

The Stoics also correctly noted that many of the good things in life are painful and require some degree of sacrifice. Therefore, they framed virtue/excellence in terms of deferred gratification, that is to say, resisting short-term pleasures for some longer-term and greater gain.

When facing extreme hardship to which there seemed no end the Stoics understood that balancing realism and optimism in a dire situation is a key to survival and success.

3. A good life is a virtuous life.

A life well lived is a virtuous life. The Stoics focused on 4 qualities: 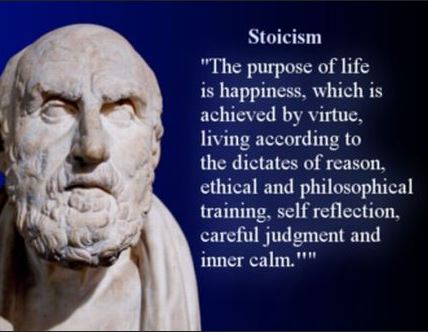 By learning to cultivate what we would now call a mindful approach to the events of life the Stoics believed that in the space between stimulus and response is a gap, and it allows you to step back from your initial emotional response and make a conscious choice.

The greater your wisdom the more resourceful is that choice.

4. Memento Mori - Remember That You Must Die

The Stoics saw great value in the  practice they called "Memento Mori" which translates as “Remember that you will die. 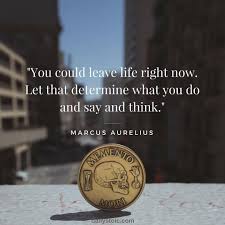 This practise aligns with the Buddhist and Christian teachings on impermanece and is a very healthy and focusing reminder of your mortality.

Shantideva the 8th century Indian Buddhist sage commenting on impermanence, and the innate reality that this too shall pass, said:

"The moment we are born, we have no freedom to remain for a single second.

We are running towards death, like a galloping horse.

We call ourselves ‘living beings’ but we are ear-marked for death. This is sad indeed. That is the reality."

I hadn't considered this for sometime when I rediscovered it sitting in a bar in Singapore a while ago with a bunch of expat friends enjoying some beers and a chat. The conversation took an interesting turn when one of them suddenly asked the group:

"If you knew you were going to die tonight and you were given a few minutes to reflect before that happened, what would you say was the meaning of your life?"

On hearing that question I suddenly had a moment of clarity and I realised that for me the answer to the 'what is my life purpose question' was (and remains):

"What difference will you make?
What impact will you leave in the lives of others?"

How To Practise The Stoics Teachings?

How Do The Stoics Align With The Themes Of This Site?

The purpose of this site is to show you how to cope in tough times, and to provide you with the tools to do this successfully.

The teachings, quotations, reflections and observations of the Stoics are especially relevant as at time of writing in early 2021 the world slowly emerges from post Covid-19 lockdown and starts to come to terms with the societal, economic and financial consequences.

The Stoics provide us with a number of helpful practices which can help you to improve the quality of your thinking skills, and this in turn will help you achieve better responses, and thus better outcomes, to the events in your life.

[1] Key themes that align with the objectives of this site:

[2] Areas where the stoics fall short and things they don't do: 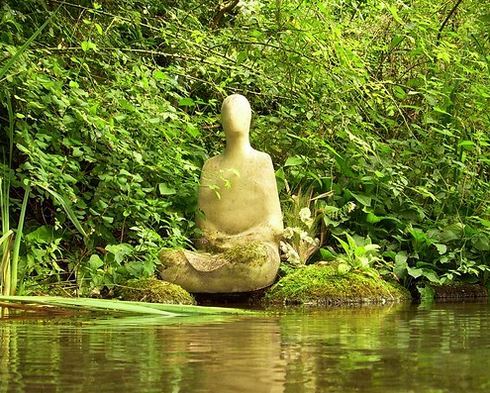 [3] Pulling it all together

The Stoics offer us some powerful beliefs and practises. Whilst much of this has stood the test of time and is still relevant now nevertheless we have to accept that it is a reflection of an ancient Greek world view.

When weighing and consider new beliefs I always like to remind myself:

1. No belief tradition of any persuasion has a monopoly on the truth.

2. To consider the advice of the Buddha on how to handle beliefs:

Here are a number of touch points with other key articles on this site: 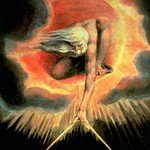