Belief - A Terrible Tyrant Or An Empowering Servant

To Believe Or Not To Believe - That Is The Question 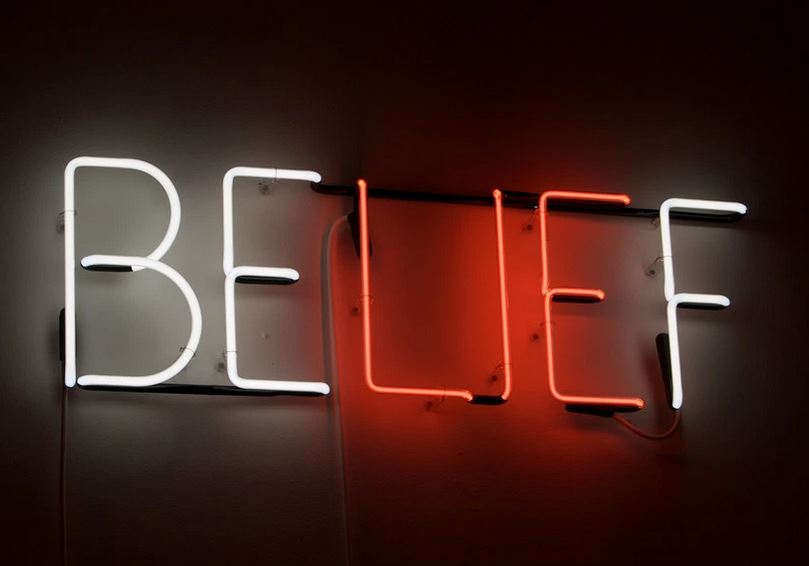 The Tyranny Of Beliefs

Beliefs have been a source of great division and distress in my life.

I can recall standing in the living room at my widowed Mother's house, shortly after my Father's death, and my Mother who held deeply felt conservative Christian views shouting at me:

"Stephen, but you do belief in the Virgin Birth, the resurrection of Christ and the Holy Trinity don't you..?"

The argument raged backwards and forward, and eventually I shouted back at her:

"Mother I am a 51 year old man, I am intelligent and well educated, and knowledgeable about Christian theology and church history...I am entitled to my own opinions!!"

"Mother", I said, "whether I say that I do or do not agree with these things doesn't matter...

...what does matter to me is my inner spiritual experience and at that level you and I are on common ground...

This incident crystallised a lifetime of dissent and division in my family over questions of faith and definition of belief, and as I looked at her anguished face and felt my anger and frustration I realised in a very personal way the tyranny of beliefs.

[The post-script to this anecdote is that a few weeks later, we made our peace and never again discussed matters of religious belief for the remaining 15 years of her life, and we enjoyed many happy times together.] 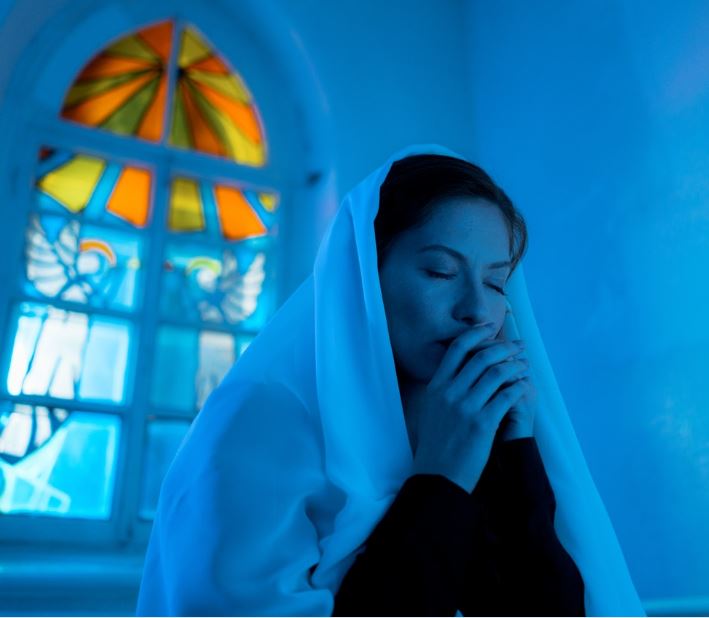 That you believe it to be true does not necessarily mean that it can be proven to be true.

This is most applicable to conditioned beliefs, which are the thinking patterns developed at a young age and are based on the beliefs of your primary care-givers.

Some of these beliefs can be unconscious.

These conditioned beliefs become the foundation for your future beliefs and form the basis of your decision-making and problem-solving.

[2] Nothing has inflicted more suffering on humanity than its beliefs and dogmas... 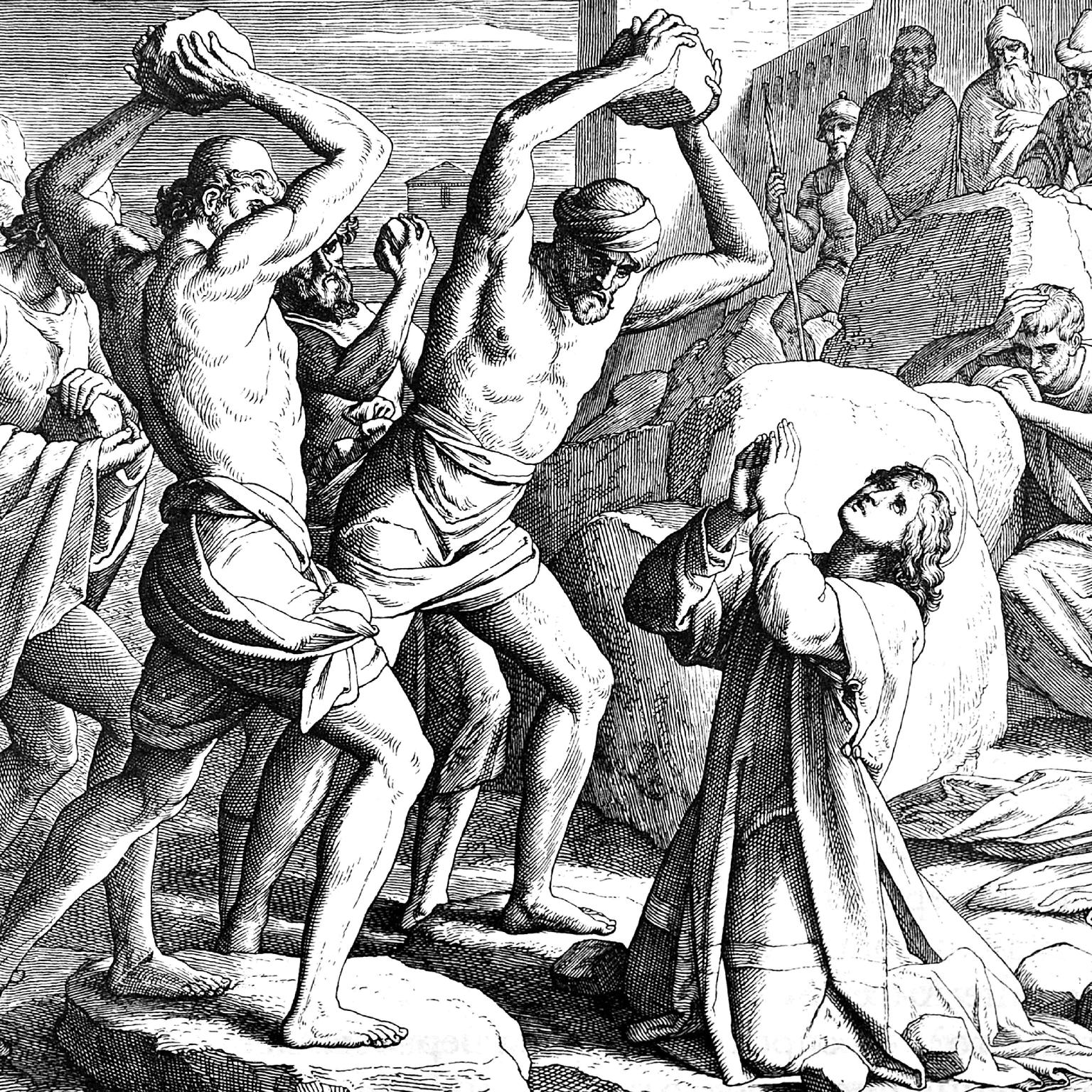 At time of writing, the beliefs that have motivated the military aggression and violence perpetrated by Russia against the  neighbouring sovereign state of Ukraine.

The religious and cultural beliefs that sanction and allow or impose suppression and subjugation of women's rights, the persecution of minorities, the criminalisation and killing of gay people, female genital mutilation, child marriage, honour killings... the list is endless and in all cases:

[3] Contrary to what is claimed, no belief tradition of any persuasion (whether religious, political, cultural or any other) has a monopoly on the truth

Dogmas are collective conceptual prisons. And the strange things is that people love their prison cells because they give them a sense of security and a false sense of 'I know'. [Eckhart Tolle]

The limitations of language and the very structure of our language causes us to identify with "my view" and reinforces the sense that our concept of what is real is real, when it isn’t.

Families and societies have been divided, countless wars have been fought, millions of lives have been lost, over the meaning and interpretation of words.

Take any belief that you feel strongly about and apply first principles thinking to it.

Test inherent assumptions and take the belief apart then reconstruct it so that you see what it really is, and then ask yourself:

“Is this fit for purpose?”

2. Can you absolutely know that it’s true?

Apply second order thinking to your belief to uncover the unintended consequences.

Restate your belief and ask “And then what?”

3. Who would you be without that belief?

This may bring you into opposition with your friends, family and community.

However, consider this: group think [following the herd]  can be unhelpful, or even a bad thing, when the outcome of your decision  affects your health, wealth or peace of mind.

Can you wear your beliefs lightly?

[1] Where are you most resistant to changing a belief

Take any belief you wish to change and look very closely at where you experience resistance to changing it.

Look very closely at the root of your resistance to uncover the opposing unconscious belief that was originally installed to keep you safe.

This is what you need to overcome.

Reframe this opposing unconscious belief so that the emotional association of the revised phrasing of the belief feels supportive.

Check your progress and ask yourself: "How would I feel if I believed….?"

Check your body's reaction to it and as this will always give a truthful reflection of what you truly feel.

If you still feel resistance repeat steps 1 and 2 until your body feels relaxed and at peace with it.

Herd Mentality And How To Avoid It