What Is First Principles Thinking?

First principles thinking is the act of reducing something down to the most basic parts that you know are true, and using that as your foundation for building up from there.

It involves digging deeper and deeper until you are left with only the foundation truth of a situation.

Aristotle described a first principle as:

"...the first basis from which a thing is known."

"What are we absolutely sure is true, what has been proven?"

In practical terms, it does not mean reducing everything the atomic level, most benefits can be derived by thinking several levels deeper than most people.

First principles thinking means testing assumptions, taking things apart and reconstructing them so that we can cut through the dogma, the group think, and see things as they are and see what is possible.

Ultimately, when you think it through, anything that is not a law of nature is a belief, a concept based on assumptions. We live in a world based on beliefs and assumptions. For example, we believe that the dollar, the pound, the euro or indeed any currency has value.

But these pieces of metal and paper, these numbers on a screen have no intrinsic value. The value is solely in the shared belief that these things have value.

How Does First Principles Thinking Differ From Conventional Thinking?

As Elon Musk explains in the following video clip, the normal way we conduct our lives is that we reason by analogy, we reason by comparison with something else that appears similar, and we do this because it's easier, its less mental effort than first principles thinking.

Reasoning by analogy is a useful and practical shortcut or heuristic, often referred to as a rule of thumb.

Frequently, there is neither the time nor the need to engage with first principles thinking, however it is useful, and often essential, when dealing with complexity or trying to solve a problem.


How Can You Establish First Principles? 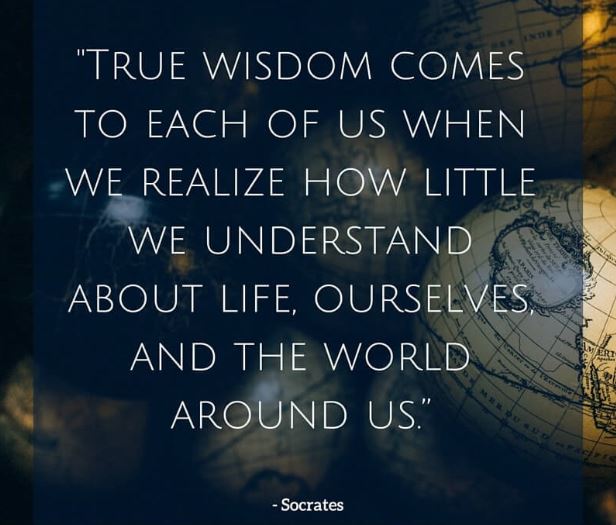 The most important part of solving your problem is defining it:

Socratic questioning can be used to draw out first principles in a systematic manner via rigorous analysis.

The late Dr. Richard Paul founder of The Foundation For Critical Thinking, has classified Socratic questions into 6 basic types:

How do I know this is true? What if I thought the opposite?

[3] Questions that probe reasons and evidence

How can I back this up? What are the sources?

[4] Questions about viewpoints and perspectives

What might others think? How do I know I am correct?

[5] Questions that probe implications and consequences

What if I am wrong? What are the consequences if I am?

[6] Questions about the question

Why did I think that? Was I correct? What conclusions can I draw from the reasoning process?

A powerful technique for digging deep into a problem to find the root cause is to ask the question Why? five times.

This technique was developed by Sakichi Toyoda, the founder of Toyota Industries.

This technique is very simple: You just repeat the question “why?” after each answer 5 times.

The purpose of this is to move beyond the first explanation, which is often just a byproduct of the problem, and to drill down until you find the ultimate root cause of the problem. 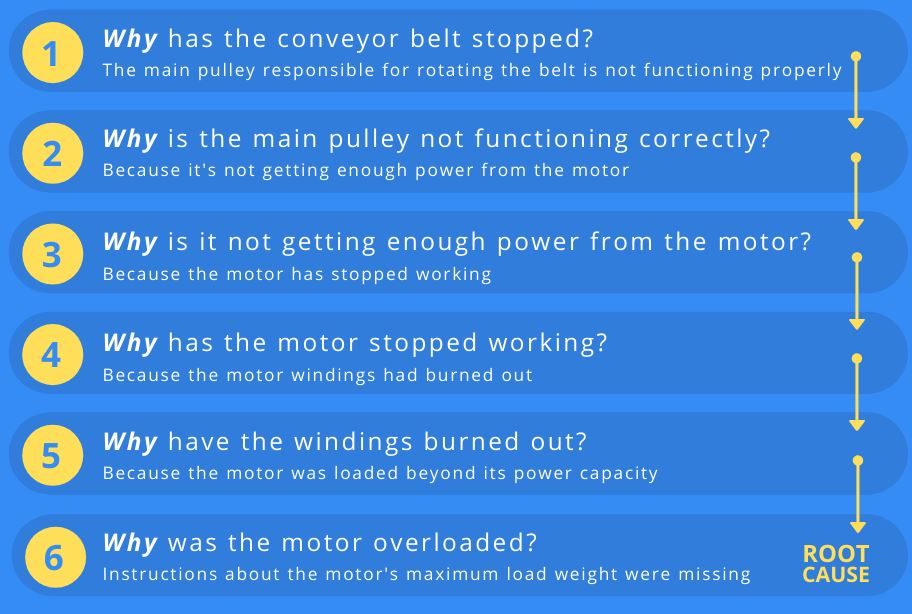 # Optimize The Function & Ignore The Form

Because of our default tendency for thinking by analogy we focus on form.

We project the current form forward rather than projecting the function and thus run into the common roadblock to first principles thinking.

When most people envision the future, they project the current form forward rather than projecting the function forward and abandoning the form.

Old conventions, the ideas you inherit, are presented in forms and are usually accepted without question and thus form a boundary to creative thinking.

Continuous improvement tends to occur within the boundary set by the original vision.

First principles thinking requires you to drop your adherence to prior forms and focus instead on the function.