How To Avoid Herd Mentality

How To Stay Far From The Madding Crowd 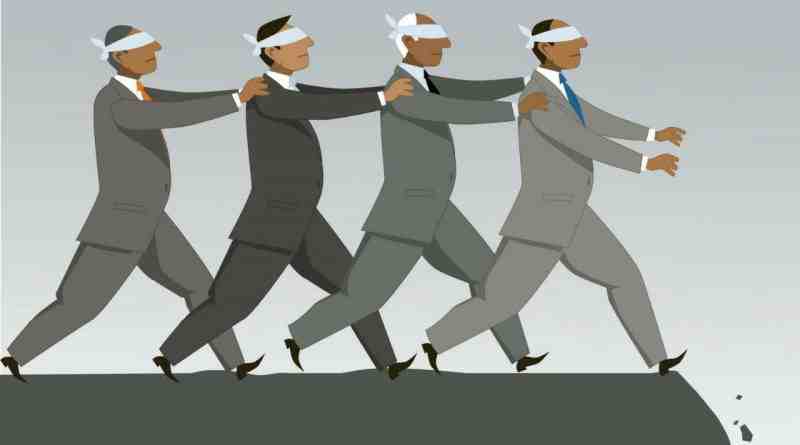 What Is Herd Mentality?

Herd mentality describes how we make decisions based on what everyone else is thinking and doing. It is also known as a mob or crowd mentality.

It can be found throughout society in many different contexts. It is well known in the world of investment where investors buy a particular stock because everyone is doing it.  It affects our purchasing decisions about buying the latest fad or trend in clothes, food or entertainment.

We are motivated by a fear of missing out [FOMO].

Very early in my business career I had a stint as a trainee supermarket manager. During that time there was a sugar shortage. Shoppers were going crazy every time we pulled another pallet out onto the shop floor. I can recall seeing groups of middle-aged housewives behaving like they were the front row in a rugby scrum!

It was absolutely ridiculous.

I remember getting back to my digs after work and getting nagged by my landlady because I hadn't brought her any sugar. Then  she showed me her stash of sugar hidden in a large closet. She had a vast amount of sugar in there - probably about half a ton!

More recently, here in the UK, when the pandemic commenced there was a surge of buying of toilet paper. I have no idea why. I don't think anyone knew why. It was just panic buying. I recall seeing people in supermarket car parks with trolleys loaded up with toilet paper.

In both these instances it was a classic case of fear of missing out.

Social media and the bandwagon effect

Currently, herd mentality is prevalent in the world of ideas shared on line. Typical subjects are based around political correctness, woke-thinking, diversity issues, with catchy slogans such as "Me Too" and "Taking The Knee" and for those who publicly differ in their opinions falling foul of the "cancel culture".

Many of us are are living in echo chambers, driven by algorithms, that we have built around ourselves and we accept ideas that on the surface sound right to us without subjecting them to challenge or scrutiny.

We find it easier to go with the flow rather than taking the time do our own research and making an independent judgement.

We get caught up in the bandwagon effect.

Why Are You So Susceptible To Herd Mentality? 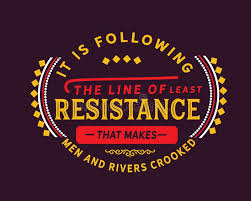 We are susceptible to herd mentality because we want to fit in and be accepted, and so we follow the norm.

We have a strong desire to conform

In the 1950's researcher Soloman Ash conducted a series of experiments which revealed the extent to which our opinions are influenced by the groups to which we belong and the results suggested than conformity increases when:

We are hardwired to confirm

More recent research suggests that we are hardwired to conform. This is not surprising given that we have the ingrained mentality of our stone-age ancestors from the Savannah Plain 200,000 years ago, and where conformity and "pack mentality" would have been a survival skill.

When is Herd Mentality A Good Thing? 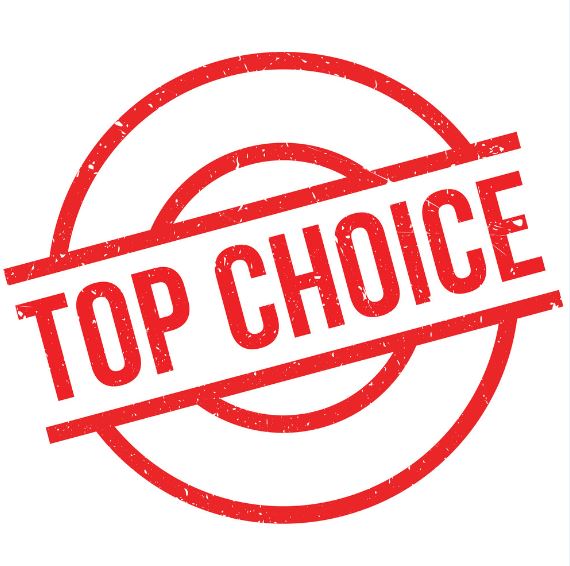 In my experience there are 2 scenarios where following the herd  can be a useful and constructive approach:

[1] When there is, what appears to be, an immediate threat to personal safety.

If I saw a crowd running towards me on the sea-front near where I live, and that crowd was fearful and running from some real or imagined threat, I would run with them.

Fortunately, living where I do, this is unlikely and this is why I would follow the herd if it ever did happen.

[2] When a choice is required for the purchase of a consumable, and you have no particular preference.

Many times I have been in restaurant and having looked at the menu and seen a number of dishes that I like the look of, but I can't decide what I want, then I ask what is popular, what most other people are eating. I often do the same with choosing films and shows to watch. I follow the herd.

The key thing in these situations is that beyond having a good experience the outcome doesn't matter, it is not a life and death decision. Also, in this scenario it is a conscious choice whereas herd mentality is generally unconscious behaviour.


When is Herd Mentality A Bad Thing? 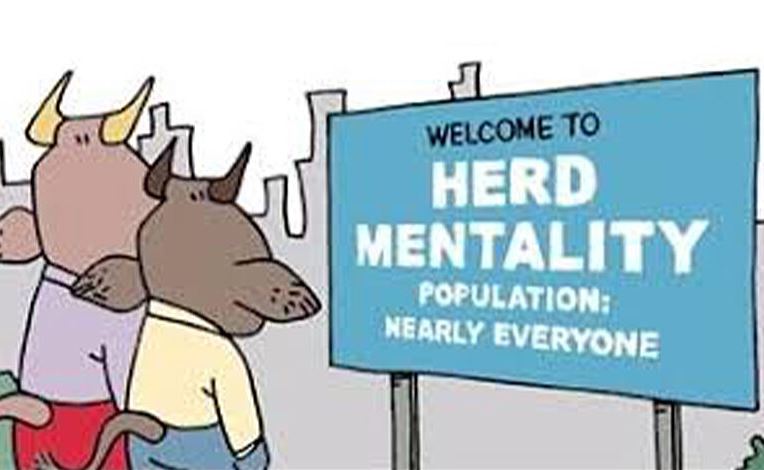 Herd mentality is a bad thing when the outcome of your decision affects your health, wealth or peace of mind.

We make bad choices and follow the herd when:

Never make a decision that will affect your health, wealth or peace of mind on the recommendation of a "respectable" third party with a well polished reputation unless they have some serious skin in the game.

Don't assume that others know what they're doing.

You're more likely to follow others when you don't know what you're doing, but that does not mean that they know what they are doing either.

Understand and accept that just because someone you know and trust believes something to be true, does not make it so [until corroborated by supporting  data] it just means that they genuinely believe it to be true.

How Can You Protect Yourself From Herd Mentality?

[1] Take time, and do your own research before making a decision.

You are making a major decision about something that is going to have a significant impact on your health, wealth and/or peace of mind.

This decision is going to affect you for many years - maybe the rest of your life.

Decisions can be complex.

The right choice is not always the obvious or easy one.

Use the following thinks skills:

It’s all too easy to stay on autopilot and do things out of habit. Think it through carefully - from all angles.

The return on investment of your time spent in doing your own research and thinking it through is, over the course of your life time, far greater than you might imagine.

[3] Be willing to stand out from the crowd.

Arrive at your own conclusions and make your own decisions.

It doesn't matter what other people think or say.

The right decision may well mean that you have to go against the social norm, peer pressure, societal and family pressure,  and stand out as an individual.

Water filters and the upper classes

I recall some years ago being invited to a multi-level marketing scheme  run by  David Hunt [brother of the late UK racing driver and world champion James Hunt] selling water filters.

The pitch was dramatic and the meeting was packed full of enthusiastic network-marketeers largely drawn from the upper-middle classes and upper classes of English society plus a number of stock brokers, city professionals, and sitting near me I recognised a judge!

The hype was incredible, it was a bit like being at a gospel rally. There were testimonies and talks and just so much of a buzz. I felt myself being carried along with the enthusiasm of all these people.

These people had the secret to health, wealth and happiness and I wanted some of it...!

But an inner voice of rationality prompted me to hold back and defer a decision to join this scheme until I had a time to think it through properly and away from the hype.

But, when I got home and away from the buzz I sat down quietly with a calculator and did the sums and it became obvious to me that this scheme was at its zenith and close to having contacted every adult in the UK either directly, or indirectly, through family and social networks.

I also realised that the bulk of sales were from new entrants in other other people's down-lines buying stock - there were few genuine retail sales.

So, I declined the invitation, made my self unpopular with the people who had invited me, and saved myself a lot of wasted time and money.

This anecdote is a typical illustration of how  human greed, gullibility and peer pressure can influence us into making decisions that are not in our best interests.

If it looks to good to be true, it probably is!

Are You Trying To Teach A Cat To Bark?