Practical Insights From The World’s Most Controversial Stoic 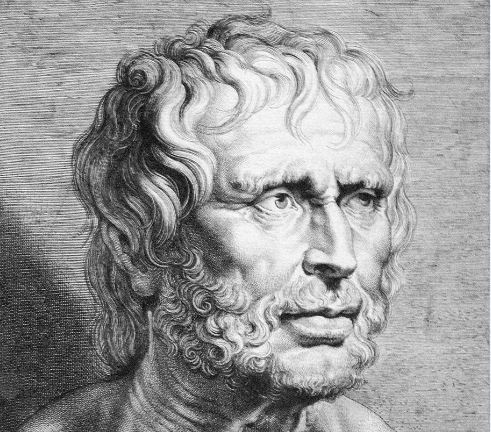 Seneca [or Lucius Annaeus Seneca to give him his full title] lived from 4 BCE to 65 CE and was a stoic philosopher, rhetorician, mentor to an emporer, politician and businessman.

He is highly regarded as a teacher and author of Stoic teachings, wisdom and insights and yet is regarded as a controversial figure of his time for his long association with the infamous emperor Nero to whom he was initially a tutor and mentor when Nero was a boy and then as a  Roman senator and eventually as political advisor to Nero when he became emperor. 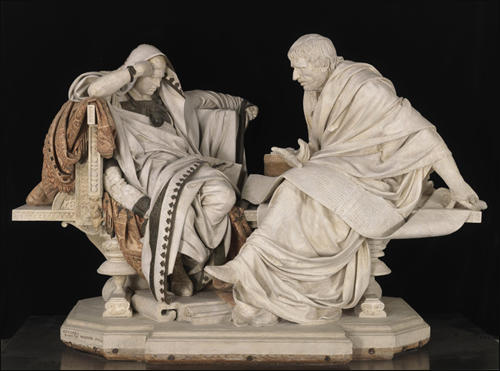 Seneca experienced the ups and downs of political life and whilst in service to Nero's predecessor Claudius,  and following allegations of sexual impropriety with Julia Livilla [Claudius's niece], Seneca was exiled to the island of Corsica for 8 years.

Following his recall to Rome, and on the ascendancy of Nero, Seneca became one of the most powerful and wealthy people in the Roman empire at that time and [temporarily] second only to Nero himself.

Whilst helping Nero he most certainly helped himself and become one of the richest people in the Roman Empire at that time, until he sailed too close to the political wind, was out-manoeuvred by Nero and "invited" to commit suicide. 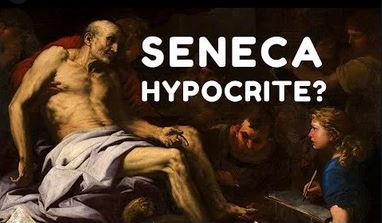 Historians have considered and debated the  inconsistencies and apparent hypocrisy between Seneca's Stoic teachings and ideals and his worldly political and financial success in the service of one of the most venal and vicious Roman emporers.

In her review "Seneca: A Life by Emily Wilson review – temptation and virtue in imperial Rome" Emily Gowers writes:

Since Miriam Griffin’s Seneca: A Philosopher in Politics (1976), historians have wondered how Seneca could reconcile being a millionaire courtier and Nero’s adviser with his Stoic principles.

"...the more interesting question is why he preached what he did, when he knew his integrity was so compromised..."

and that Seneca "...presents two split halves of himself..."

and "...contorts himself to argue that wealth and virtue are not always incompatible..."

and concludes that Seneca's  "...solution was retreat into a world he could more easily control: his own writings."

Modern Stoic apologists such as Massimo Pigliucci have addressed the question and concluded "Seneca Was a Man, Not a Sage" 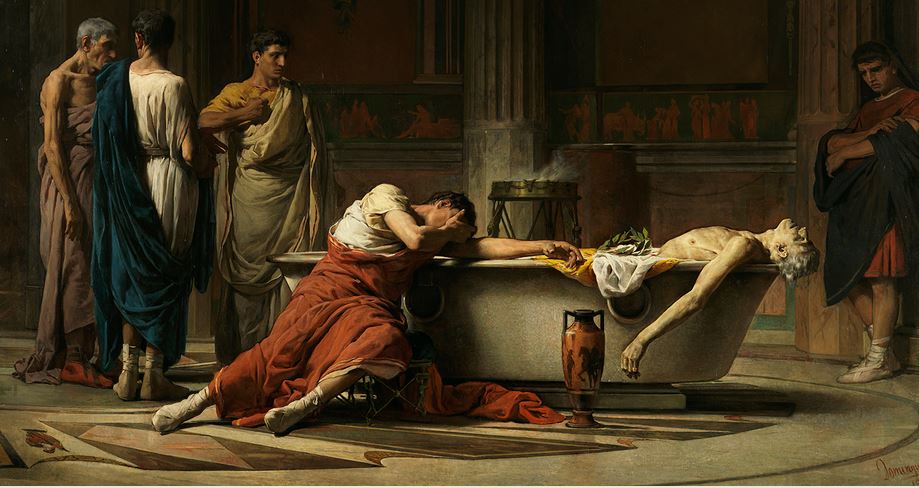 The Death Of Seneca

# Epistulae Morales - Letters from a Stoic  — A collection of short moral letters addressed to Lucilius and discussing a wide range of philosophical topics, such as grief, wealth, anger, success, failure, and jealousy.

# De Brevitate Vitae  - On the Shortness of Life — This might be the quickest introduction to Seneca, covering a topic many of us feel we understand but don’t: time.

In Seneca on The Shortness of Time Shane Parrish of Farnham Street explains how "...time is one of the most under-appreciated mental models that we all encounter, and yet it’s the most ubiquitous. When employed correctly, time becomes an amplifier. When spent without consideration, it becomes a persistent source of regret."

# De Clementia - On Mercy  — A treatise, written to Nero, on blood, happiness, and anger. 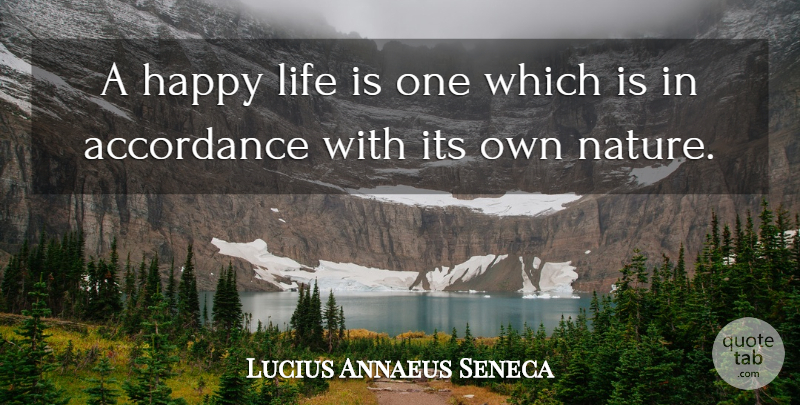 A Life Worth Living

Letter 92 of "Letters from A Stoic" is a good summary of the Stoic philosophy and is still a relevant practical guide for living.

Seneca wrote these letters towards the end of his life, and unlike Marcus Aurielius who wrote his "Meditations" as an exercise in stoic journaling soley for his own benefit, clearly with a view to posthumous publication and establishing his philosophical legacy.

The word "happy" has a deeper and richer meaning in the original Greek word eudaimonia which more literally means "human flourishing"  or "blessedness" and can be paraphrased as "a life worth living".

The stoics believed that the practice of virtue [arete - literally meaning excellence] was the route to a life worth living.

Seneca expands on this theme in book twenty "Of A Happy Life" and sets out the following "seven commandments" to himself:

Other Articles On This Site Aligned With Seneca

From "The Daily Stoic":

Return To: The Stoics