Boredom – Your Greatest Threat to Results 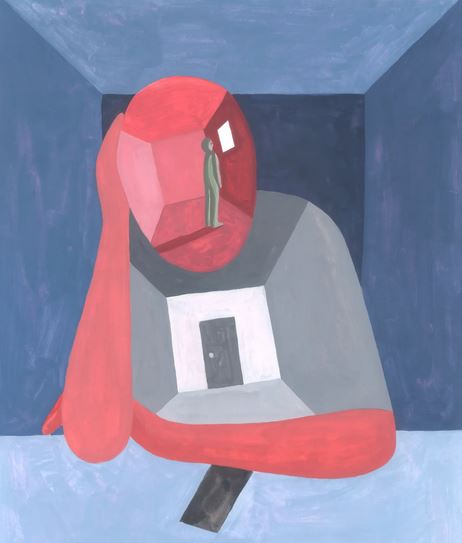 James Clear, author of Atomic Habits has said: “The greatest threat to success is not failure but boredom.”

Shane Parrish, creator of Farnam Street has redefined this: "The greatest threat to results are boredom and impatience."

The only way to become really good at something is to keep on keeping on doing the boring old basic stuff.

We all know what we should be doing, but the trouble with that is that sooner of later we get bored.

The enjoyment fades, the excitement and novelty wears thin, and we're left with the hard grind.

We live in a world that glorifies the results and not the process.

In a world dominated by social media, we glorify the results and not the process. We see the move that knocked someone out, or scored a home run, but not the years of effort that went into perfecting it.

We see the results, not the hard work.

But it’s hard to be above average if you can’t find a way to do the same thing over and over again.

Our boredom gets fueled by impatience and frustration.

The grass over there really does seem greener.

Before we know it, we let our good habits slip and then we start rationalising our behaviour.

Motivation is fleeting.  It was easy at the beginning because we’re fired up and full ready to conquer the world.

But becoming really good at something - acquiring mastery  - requires practice - endless practice  -  and that involves repetition and that eventually becomes boring.

So how do we find a find a way of showing up  despite the boredom?

James Clear says that: "The only way to become excellent is to be endlessly fascinated by doing the same thing over and over. You have to fall in love with boredom."

I agree with the first part of Clear's statement but I am not sure about the falling in love with boredom. That's a cute turn of phrase but what does that mean in practise?

How To Deal With Boredom 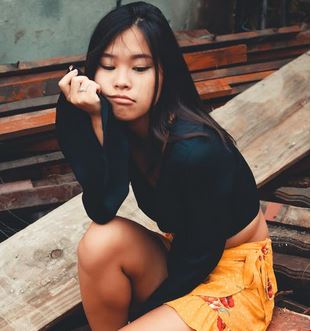 Boredom is not rational it is an emotional response.

There is a part of you that is committed to your goals and that understands and accepts the effort that is required for you to achieve mastery - or at least excellence - as the means to achieving those goals.

But there is another part of you that has a short attention span, that demands instant gratification, and it wants it now.

In my experience you can not fight boredom, and with all due respect to James Clear - and I have much respect for  him - you can not love boredom.

So what to do? How do you deal with boredom?

Short answer - sit with it.

When I do this I observe some or all of the following:

Ok now we know what we're dealing with, so what to do?

The next step is to apply the transformative power of acceptance.

This is a simple yet extremely powerful mindfulness practise that will release you from the grip of these thoughts and emotional responses to doing what you need to do.

Here is how to practise acceptance.

Follow these brief and simple steps and your boredom and associated feelings will disappear, you will feel calm, centred and ready to do what you need to do.

If you feel any kind of resistance to doing this - just do it anyway and see what happens. It just could be one of most productive 5 minutes you have spent for a while!

Next Article: The Luck Factor - 4 Principles

Return from "Boredom" to: Walking The Talk