The Power Of Habits

Compound The Efficiency Of Habits

Habits Will Sustain You, Maintain You Or Undermine You 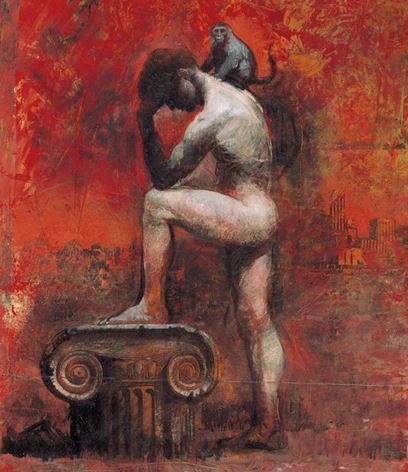 The power of habits is firstly that they are regular and automatic, and secondly that they can:

A habit is defined as: "an automatic response to a specific situation, acquired normally as a result of repetition and learning".

The Power Of Habits - SUSTAINING 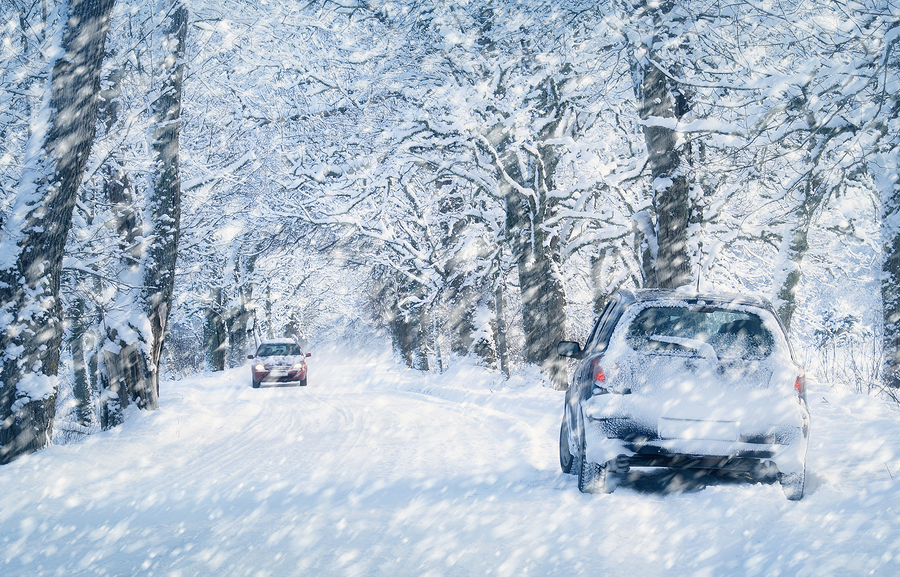 The road was icy and narrow and as the Mercedes I was driving barrelled along (too fast), I was chatting to my teenage son. Suddenly a large van appeared coming towards us. He also was going too fast.

We were heading straight into a serious accident. I automatically took avoiding action and without touching the brake I steered into the gulley at the edge of the road and back onto the road whilst maintaining our speed. The oncoming van driver did the same and both vehicles shot past each other without a scratch.

The whole thing was over in less time than it's taken you to read this.

"Dad, how on earth did you do that?" asked my son. "Habit son, habit" I replied "...based on accumulated experience of many years driving in all weathers and conditions..."

The Power Of Habits - MAINTAINING 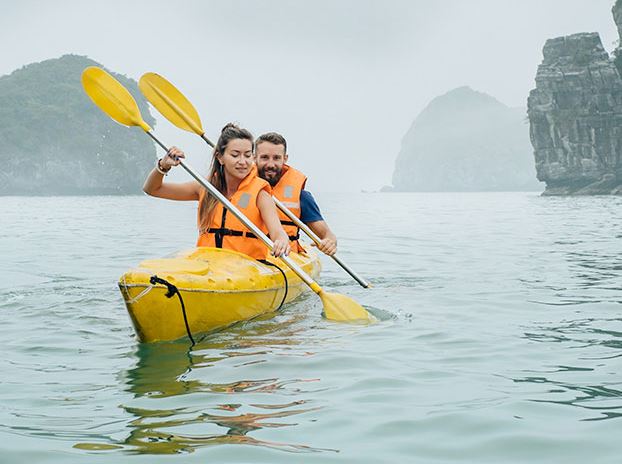 We were canooing in Halong Bay (Vietnam) about 2km off-shore. Unlike the calm conditions in the picture, there was a heavy swell and a stiff and freshening breeze.

Looking further out into the bay I could see dark clouds and what looked like a squall approaching. Whilst the immediate conditions were safe nevertheless I felt uneasy.

Old habits from extensive sea canooing many years previously kicked in and I found myself reading the conditions... noting the falling temperature, the taste of moisture in the increasing wind, and the white tops forming on the swell...

We circled round and headed back to shore...

The Power Of Habits - UNDERMINING 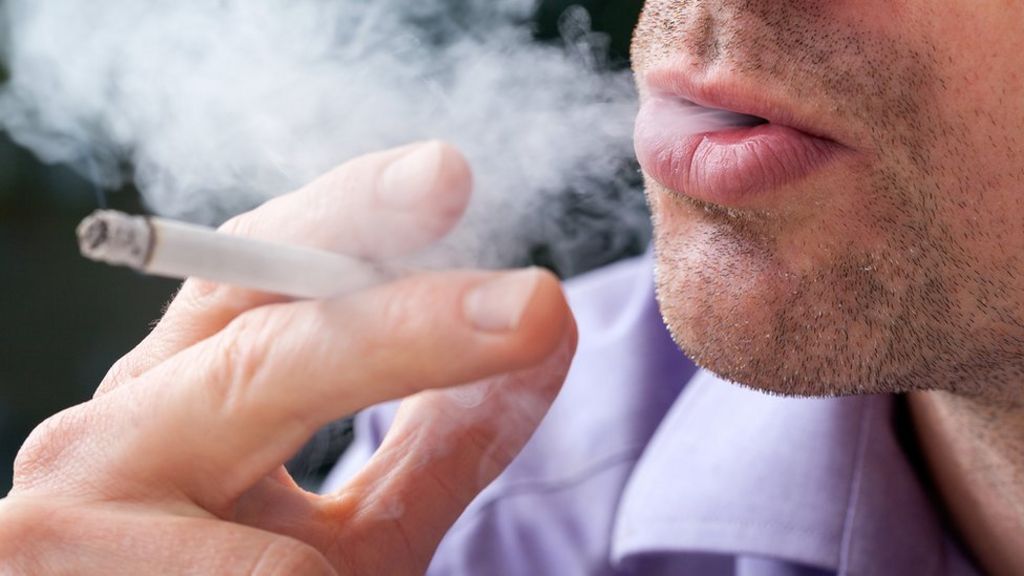 I have indulged in all of the usual vices and thankfully emerged relatively unscathed except for smoking...

For many years I used to smoke.  I would stop for a few years and then start smoking again. The trouble is, that I like smoking - but my body doesn't! It's a habit that is deeply ingrained.

The Efficiency Of Habits in Response Management

Habits are efficient and enable us to perform thought processes and behaviours without wasting time and energy figuring out what to do, and they do not require your conscious attention.

Habits are amoral and indifferent to outcome their sole function is to maximise the efficiency of your thinking and doing.

In a recent article we have looked in some depth at "The Law Of Response And Outcome" as means of living a resourceful life.

Managing your responses to events is entirely based on the efficiency of your habits:

How you think  -  is governed by habits. Your brain processes and organizes information in a number of different ways utilising a range of hardwired  thinking processes. Your capacity to apply the most appropriate cognitive process to the situation you are faced with will largely be driven by your habits.

Maintaining a consistent and persistent point of focus - on your long term goals in the pursuit of your life purpose is grounded in habits.

Managing your responses to the events in your life - influences the outcomes that you experience. The strength and quality of your responses are determined by your supporting skills and experience all of which is grounded in habits.

Compounding The Power Of Habits

How small habits make a big difference over the long-term

Small barely noticeable changes can make a major difference when you factor in the passage of time. Clear says:

Habits are the compound interest of self-improvement

The same way that money multiplies through compound interest, the effects of your habits multiply as you repeat them.

They seem to make little difference on any given day and yet the impact they deliver over the months and years can be enormous."

The best opportunities in life are those offer superior returns, low risk, and a long duration.

Investing in yourself in yourself and forming the right habits offer high returns in your investment of application and energy over the long term.

Good habits can give you a significant, sustainable competitive advantage in life.

Good habits can give you an advantageous divergence from the herd.


The Science Of The Power Of Habits

One of the most well known and popular books on the power of habits is The Power of Habit: Why We Do What We Do in Life and Business by Charles Duhigg and he has written in detail about the science of the formation and change in habits:

"The process—in which the brain converts a sequence of actions into an automatic routine—is known as ‘chunking,’ and it’s at the root of how habits form."

"Habits, scientists say, emerge because the brain is constantly looking for ways to save effort. Left to its own devices, the brain will try to make almost any routine into a habit, because habits allow our minds to ramp down more often. This effort-saving instinct is a huge advantage."

"This process within our brains is a three-step loop.

First, there is a cue, a trigger that tells your brain to go into automatic mode and which habit to use.

Then there is the routine, which can be physical or mental or emotional.

Finally, there is a reward, which helps your brain figure out if this particular loop is worth remembering for the future...

Does the Brain Stop Functioning?

"When a habit emerges, the brain stops fully participating in decision making. It stops working so hard, or diverts focus to other tasks.

So unless you deliberately fight a habit—unless you find new routines—the pattern will unfold automatically."

"...a habit cannot be eradicated—it must, instead, be replaced.

If we keep the same cue and the same reward, a new routine can be inserted. But that’s not enough.

For a habit to stay changed, people must believe change is possible. And most often, that belief only emerges with the help of a group."

Habits never really disappear. They’re encoded into the structures of our brain, and that’s a huge advantage for us, because it would be awful if we had to relearn how to drive after every vacation. The problem is that your brain can’t tell the difference between bad and good habits, and so if you have a bad one, it’s always lurking there, waiting for the right cues and rewards.”

James Clear builds on Charles Duhiggs work in this article:

How To Start New Habits That Actually Stick

Read an overview and key point summary of "Atomic Habits"

5 Buddhist Teachings on Working With Habitual Patterns of Thought

Return from The Power of Habits to: Renewing Your Mind