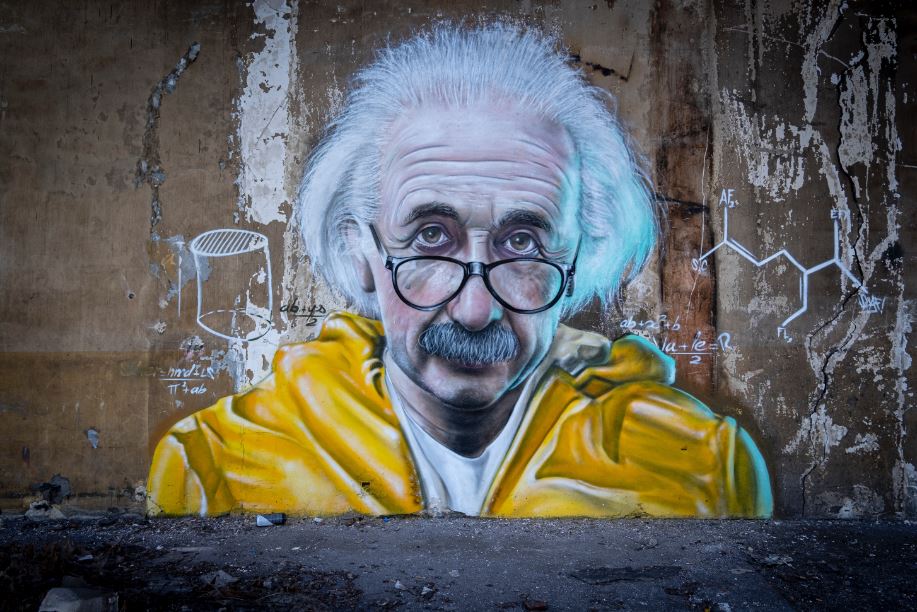 Compounding is the process whereby a gain made on an invested resource is reinvested alongside the original resource, and further gains are made on that gain.

Exponential rather than Linear Growth

The gains increase dramatically as this process is repeated over many years. This is because the overall rate of rate growth is based on the combined resource and reinvested gains thus the growth rate is exponential or additive.

This compares with linear growth where the gain is taken and used or spent and the underlying resource does not grow.

The 2 Elements To Compounding

There are 2 elements for compounding to work:

Compounding is commonly thought of in relation to financial investments where compound interest is earned when the interest earned previously is reinvested, rather than paid out in cash [as would be the case with simple interest]. As a result, in the following period, interest is earned on the principal plus the previously accumulated interest.

This is the financial example of exponential growth.

An Example Of Financial Compounding

David R. Phillips writing in Data Driven Investor give us the following illustration:

"In or around 1626, Peter Minuit bought the island of Manhattan from Native Americans for $24 (or roughly $1,000 in 2020 money) worth of trinkets, in a trade that is often considered to be the best investment ever made.

Let us imagine that sufficient investment opportunities existed in 1626 such that you could earn 6% interest and reinvest that 6% interest, to earn more 6% on it again next year. In that case, our $24 would now be worth $224 billion. This is compound interest at work.

If instead, we took the $1.44 we earned in interest in year 1 instead of reinvesting it, just kept it in cash, after the same 394 years worth of interest, we’d have only $591 in total. This is simple interest at work."

As Albert Einstein is alleged to have said:

Money is not the only thing that compounds; knowledge, ideas, skill and relationships do as well.

"Here’s how the math works out: if you can get 1 percent better each day for one year, you’ll end up thirty-seven times better by the time you’re done. Conversely, if you get 1 percent worse each day for one year, you’ll decline nearly down to zero. What starts as a small win or a minor setback accumulates into something much more. Habits are the compound interest of self-improvement."

Every choice you make in daily life has a cumulative effect. Any one decision in daily living won’t make much difference, the consistent and persistent repetitions of the same decisions over months, and years will be subject to compounding and will bring huge results.

For example: Going to the gym a few times won’t much difference to you, but regular use the gym several times a week over a year will have a  noticeable and significant effect on your health and fitness.

Here is a current example in April 2021. I was messaging a friend of mine yesterday, and she told me how she has put on weight over the past year, through the coronavirus lockdowns. She told me how she shocked she was when she went to her closet and tried on some of her "going out" clothes and nothing fitted her. She told me that her body weight has increased by 25% over the past 12-18 months! Clearly this was not the result of one big meal, but the cumulative and compounding effect of eating a little bit too much a little bit too often.

In The Power Of Habits we noted how habits are efficient and enable us to perform thought processes and behaviours without wasting time and energy figuring out what to do, and they do not require your conscious attention.

The compounding power of habits is that firstly they are regular and automatic [and thus persistent and consistent]; and secondly that they can: sustain you,  maintain you, or undermine you.

If you were to acquire and practise some of the "Productive Thinking" skills listed in the Resources section of the Mental Models article on this site you would benefit from greatly enhanced productivity and all the personal and professional benefits that would accrue to you as a result of that.

Compounding The Benefits of Renewing Your Mind

Renewing Your Mind  is all about learning how to use your mind in resourceful ways that are truly transformative.

If you review the 15 qualities that are outlined in this article you will experience a compounding effect that has the potential to transform your perception and experience of life.

The theme of this site is how to think effectively and in order to be able to do that you need to learn how to stop thinking. The specific focus of this site is to show you how to do this so that you can cope in tough times.

The compounding benefits of persistently and consistently applying these skills will have a huge effect on your life. The details of each are spelt out in the articles linked above. The cumulative and compounding effect could be inestimable.

Return from "Compounding" to: Mental Models