Running Faster and Faster Only to Stay in the Same Place 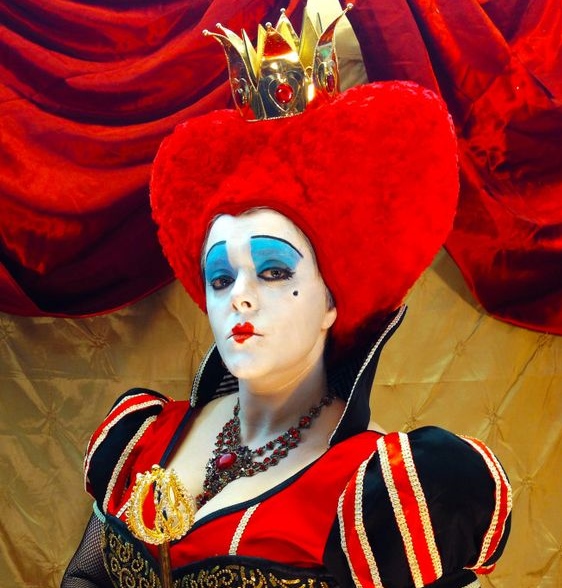 The Red Queen Effect is a reference to the Lewis Carroll novel "Through the Looking-Glass" where the key character Alice is running with the Red Queen who keeps encouraging Alice to run faster. But after a while Alice realises that despite all their running they aren't getting anywhere...

The Red Queen Effect Predicts That All Advantages Are Temporary

The message of The Red Queen Effect is you can’t be complacent or you'll fall behind. To survive you have to run very fast and hard, and you need to co-evolve with the people and the systems you interact with.

From an evolutionary perspective, not all animals evolve at the same rate, some are more “responsive to change” [Darwin] than others.

Species that are more responsive to change can gain a relative advantage over the ones they compete with and increase the odds of survival.

In the immediate term these small advantages won't mean much over the long term the advantages can compound and lead to a greater chance of survival.

In human terms those of us who are more responsive to continuous change increase our chances of survival economically and it may even enable us to create a sustainable competitive advantage.

Over the long term there are very few truly sustainable competitive advantages, your competition will evolve, catch-up and overtake you.

But if the gains you make, when you have the advantage, are large enough then it may not matter.

Alternatively, the smart strategy is to identify and utilize the resources, and develop the skills, that will enable you to always be more responsive to change.

The challenge is to find ways of doing things that enable you to run smarter rather than faster AND to develop the capabilities that will enable you to keep doing that.

The first and most obvious step you take to minimise the red queen effects, and to run smarter rather than faster, is by developing and improving your thinking skills.

Here are four strategies you can employ to give yourself an advantage:

As Taylor Pearson explains it:

"The less-recognized fact is that we can actually make more markets, and we can do so more easily now than ever.

While the Industrial Revolution unleashed wealth creation, the internet has unleashed market creation in the form of the Long Tail.

By eliminating geography, the internet has both created more markets and also made it significantly easier to redefine those markets’ boundaries.

There are more and more markets than ever because of the Long Tail. And because we invented wealth creation, many of those markets are growing or fragmenting off into smaller markets that are growing.

AirBnB, now a $20 billion dollar company, was founded off the back of Craigslist’s classifieds section. There will, I suspect, be hundreds of companies founded off of Craigslist before it’s all said and done."

2. Focus On The Few To Find The Many

It's now the 80/20 curve/Pareto Principle that defines our lives. To reference Taylor Pearson again:

80/20 is striking to most people because it indicates that the natural order of most systems is not an equal distribution, but an unequal distribution: only 20% of customers account for 80% of revenue."

So focus on the 20% of your contacts, clients  or income sources opportunities that give you 80% of your income, develop these relationships.

There are many situations where you are not in charge, you do not have formal authority and yet you can still build relationships and alliances with useful, influential and powerful people.

These people are as likely to be found in the informal networks of an organisation, as in the formal management structure.

You may not realise it but you can exercise influence -  sometimes considerable influence - by the practise of "the law of reciprocity".

Sourced from my change management website here is a free download of a 6 Step Model to Exercising Influence Without Authority.

Return from "The Red Queen Effect" to: Mental Models