Be The Light At The End Of Someone Else's Tunnel 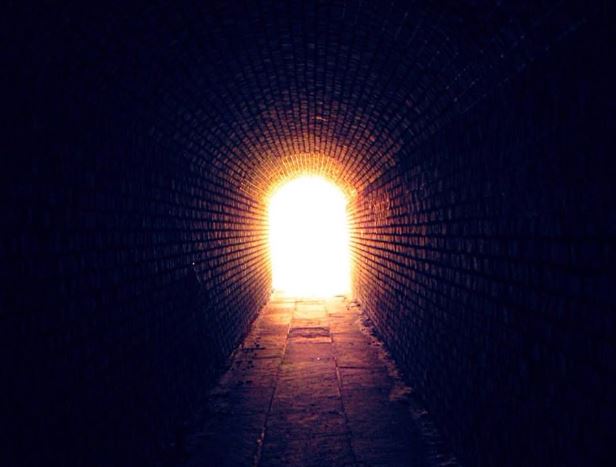 What Does It Mean To Be the Light?

"I can't cope with life, I just don't want to live any more," says a woman's softly spoken voice. "Nobody has listened, I just want to go to sleep and not wake up."

Mick, head in hands, tries to reassure her.

"I know that feeling," says Mick, "but there is a light that is stronger than the darkness...

"I just don't want to live, Mick, I'm in a dark tunnel and can't get out," says the woman.

He pleads with her. "There's always hope..."

Mick wants others who have had troubles to find hope - just like he has. In his 20s, Mick was a drug dealer consumed by cocaine and violence. He has now found faith and feeds the poor at his Church On The Street in Burnley, UK.

Believing There Is A Light At The End Of The Tunnel

A notable proponent of believing in the light at the end of the tunnel was  the late James Stockdale, former US vice presidential candidate, naval commander and prisoner of war during the America-Vietnam war and who survived 8 years of imprisonment and torture.

Stockdale had an unshakeable faith that he would eventually, one day, be released and return home to his family:

“I never lost faith in the end of the story. I never doubted not only that I would get out, but also that I would prevail in the end and turn the experience into the defining event of my life, which, in retrospect, I would not trade.”

But Admiral Stockton balanced his faith in the light at the end of his tunnel with the discipline to confront the most brutal facts of his everyday reality as prisoner of war.

Stockton had no place for optimism:

"You must never confuse faith that you will prevail in the end — which you can never afford to lose — with the discipline to confront the most brutal facts of your current reality, whatever they might be."

This balance between  realism and hope in a dire situation has become known as The Stockdale Paradox.

But What About Those Of Us Who Travel Most Of Our Way To Heaven By Night... 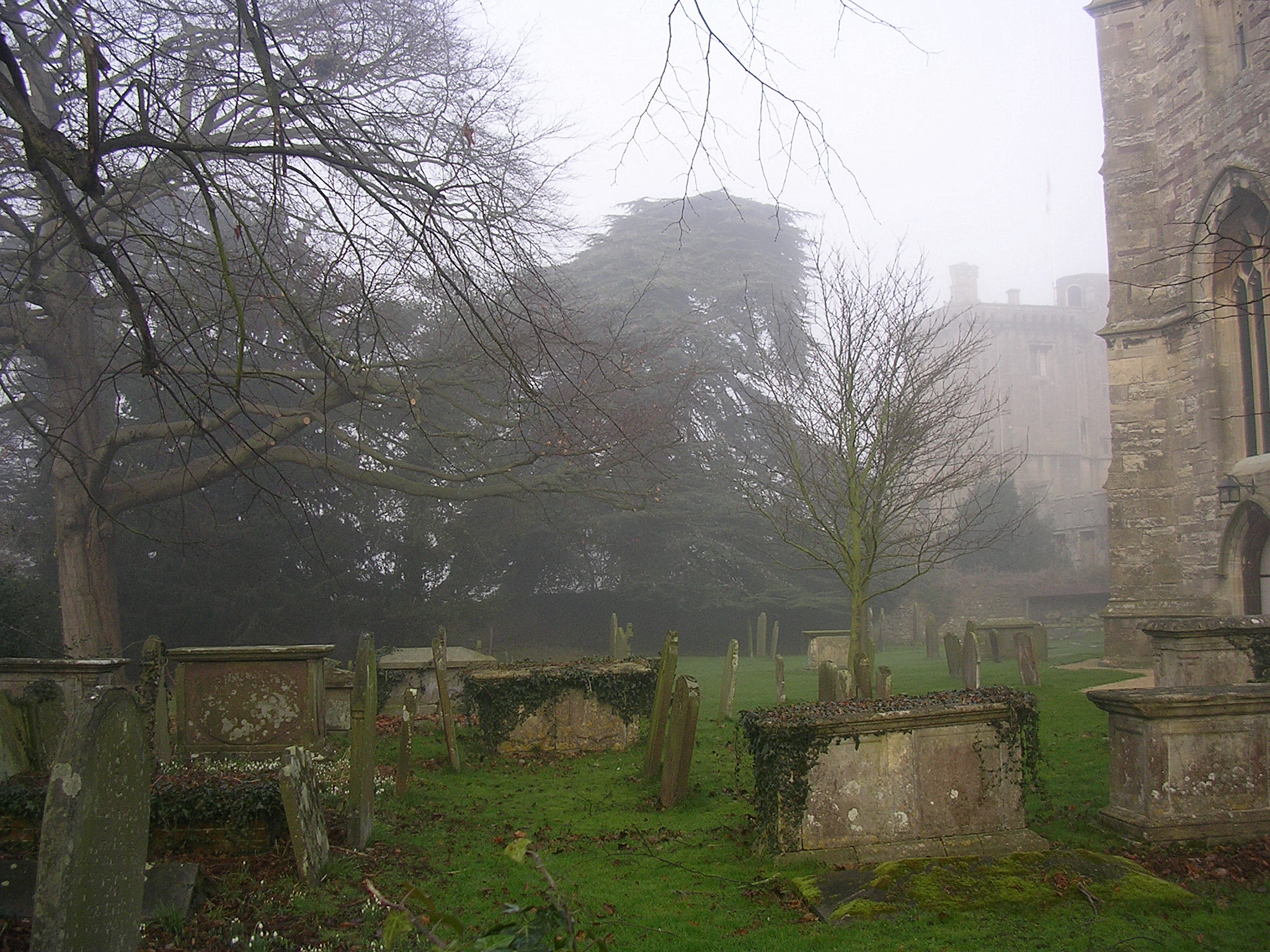 What about those of us of little or no faith?

What about those of us who feel that we have been so let down by life that faith in anything is just a chimera, an illusion, a wisp of smoke on the breeze...?

I want to offer a perspective that is grounded in my own experience. I am experiencing intractable problems that I have lived with for over 20 years and that from time to time cause me to feel so full of despair and shame at my inability to resolve them that I don't want to carry on.

Let me just make clear that I am very blessed in many areas of life and I am surrounded by supportive caring friends and family, and that thankfully I am not depressive. I also know that compared with so many I lead a privileged life.

But nevertheless, the attrition factor of the constant keeping on keeping on sometimes feels too much, and the older I get the stronger this feeling becomes, but I have learned 3 things:

This website is one such way. Every time I write and post another article, I hold in mind the hope that somewhere, sometime, someone will read it and it will become a light at the end of their personal tunnel of darkness.

Next Article: Asking The Right Questions

Return from "Be The Light" to: Walking The Talk