Lost In Transition - Hanging In There For The Long Haul Lost In Transition - The Long Haul

This is the second part of this two part series that commenced with: Lost In Transition - How To Cope With Hard Times

* Change is an external event or situation that happens to you, and often that is imposed upon you.

* Transition is the internal process that you have to go through as you make your readjustment and realignment to the new realities.

The psychological and emotional transition is a three stage process:

(1) Ending, Losing, Letting Go - Every transition begins with an ending.

(2) The Neutral Zone - This is a fallow time. It is a time of death and rebirth.

(3) The New Beginning - This is where we make the change begin to work.


In this article I want to take a closer look at what happens in the neutral zone of the transition and how we can successfully emerge from it into the new beginning.

Let me illustrate this by telling you a story.


The Wilderness Years - Lost In Transition

In the sacred books of each of the Abrahamic faith traditions there are references to the presence of what we would now refer to as Israeli tribes located in the land of Goshen, a region within ancient Eqypt.

The Judaic Torah and Christian Old Testament record the legend of the exodus of these tribes c 1200 BCE from the bondage of slavery in Egypt, under the leadership of Moses, towards what they believed to be their promised land known as Canaan or Palestine.

The land of Canaan was located in the Levant region of modern Lebanon, Syria, Jordan, and Israel. This was the land they believed to be promised to them by their god JHWH (Jahweh/Jehovah)

Leaving aside all modern sensitivities and sensibilities about land grabs and genocide, and the theological difficulties of how a God of love could sanction such a strategy, this was their goal and destination.

The modern Egyptian city of Zagazig is located north of Cairo in the eastern part of the Nile Delta. This area was known as the land of Goshen in ancient times. The modern Israeli city of Tel Aviv (Jaffa to the ancients) is located on the Mediterranean coast and could be regarded as the coastal epic-centre of ancient Canaan.

According to Google maps the distance between these two cities is 779 km which takes 9 hours 19 mins by car, and 153 hours if you were sufficiently foolhardy to walk it.

However, looking at maps based on that historical period you could have made that journey travelling about 200 km and could have accomplished it in about 10 days on foot on the Horus Way – the ancient Egyptian equivalent of a modern coastal motorway linking ancient Egypt and Canaan.

So why do the narratives of this exodus tell us that it took the Israeli tribes forty years years of meandering around the wilderness regions of the Sinai peninsular to accomplish their objective?

To put this in context, we are talking about several hundred thousand semitic tribes people stuck in transition between Goshen (Egypt) and their promised and declared objective of Canaan - a mere 200km away - for forty years, which was the duration of a lifetime in that era.

So what happened, and why?

According to the ancient narrative Moses sent 12 spies into the land of Canaan to assess the wealth and prosperity of the land they were to conquer, and to assess the strength of the military defences the Israeli armies would have to overcome.

10 spies returned overwhelmed with the potential spoils of victory but entirely negative and defeatist in their assessment of the Israeli's chances of military success. Only 2 spies returned with positive assessments.

Reasons for getting stuck in transition

The narratives recall that the Israeli tribes-people sided with the negative view and JHWH (their god) was incensed at their:

What has to emerge during the transition

The narrative recounts how that JHWH cursed them to spend 40 years in transition until that generation of no faith had all died, and a new generation emerged with a:

Damaging diversions and distractions before the transition is complete

However, the narrative recounts that their leader Moses had to help the emergent generation address some dangerous and potentially damaging diversions that represented the old way of thinking:

* A return to the past The pull of nostalgia of getting back to "how things used to be" is very strong in times of doubt and uncertainty.

* An escape into weird or inappropriate solutions. The worship of gold idols or the lure of easy/instant riches and "get rich quick" schemes are a deadly cul-de-sac and undermine the new vision.

* An early exit to greener fields. Moses had to contend with this one as people looked longingly at some of the tribes that they passed along the route, and joined them. Short cuts out of the transition process can not deliver because the necessary lessons are not learned.

* An impulse to rush. Moses had to deal with people who didn’t see why they couldn’t enter the Promised Land much sooner, but they weren't ready and had not learned the lessons they needed to, to be able to enter the promised land. 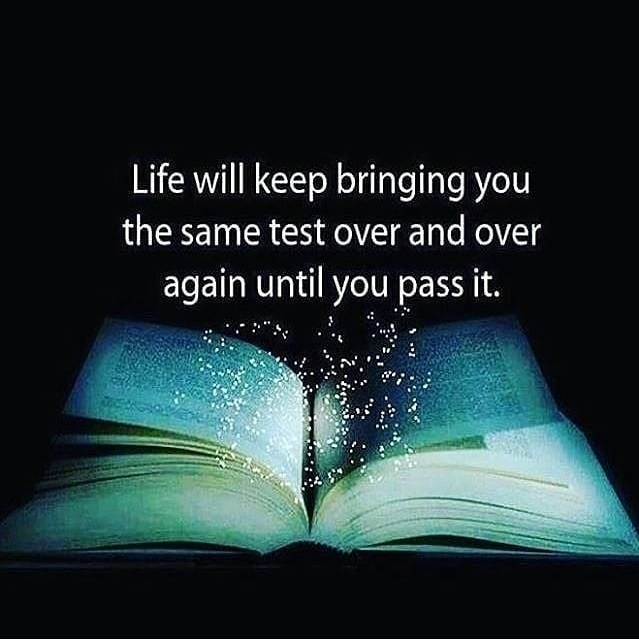