One Is Not Born, But Rather Becomes, A Woman 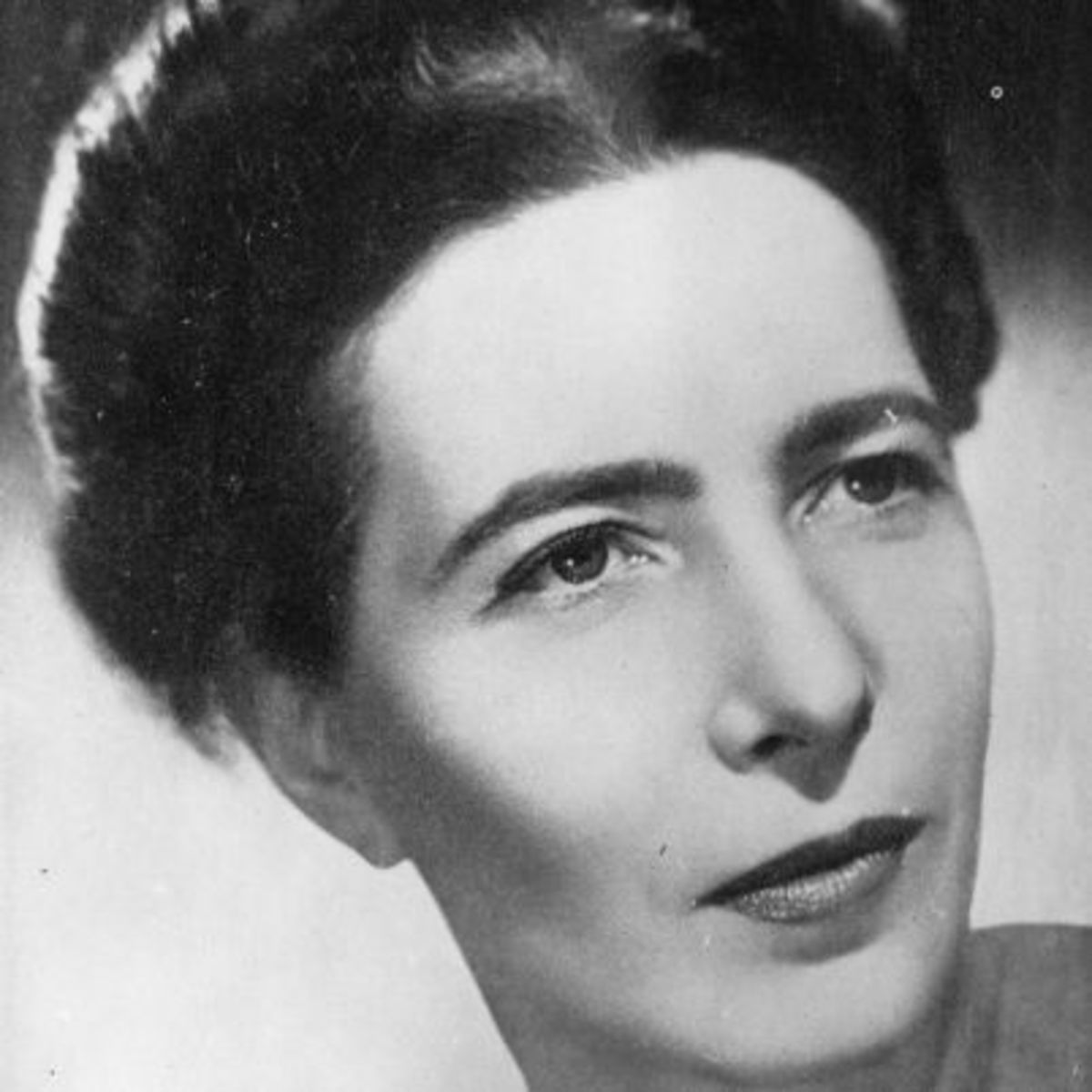 She was born into a bourgeois Parisian family. Her father, Georges Bertrand de Beauvoir was a legal secretary who once had aspirations  to be an actor, and her mother Françoise Beauvoir (née Brasseur), was a wealthy banker's daughter and devout Catholic.

Simone de Beauvoir described the impact of her parents in her autobiographical "Memoires Of A Dutiful Daughter":

"...my father's individualism and pagan ethical standards were in complete contrast to the rigidly moral conventionalism of my mother's teaching. This disequilibrium, which made my life a kind of endless disputation, is the main reason why I became an intellectual."

She also describes her student days at the Sorbonne, where she met the man who was become her lifelong companion in, what for the times, was a most unconventional  open relationship.

That man was Jean Paul Sartre - "the dream-companion I had longed for since I was fifteen".

Despite not considering herself a philosopher, she had a significant influence on both feminist existentialism and feminist theory read, discussed and critiqued Sarte's written output.


During her lifetime, her philosophical writings were viewed as echoes of Sartre rather than seen as her own unique contribution. The sexism of the time presumed that it was only “natural” to think of a woman as a disciple of a male companion.

It was also felt fact that because she wrote about women in her 1949 treatise "The Second Sex", providing a detailed analysis of women's oppression and a foundational tract of contemporary feminism, this did not count as philosophy. Yet now it is regarded as as one of the hundred most important works of the twentieth century.

She may also have appreciated the way in which her works was instrumental in effecting these changes, and its lasting impact is a tribute to the ways that others have taken up her philosophical and feminist legacies.

Beauvoir believed that the success of our projects [our conscious free choices] depends on the extent to which they are adopted by others.