Things Of The Spirit

We are more than our bodies, and belong to more than just this earth. 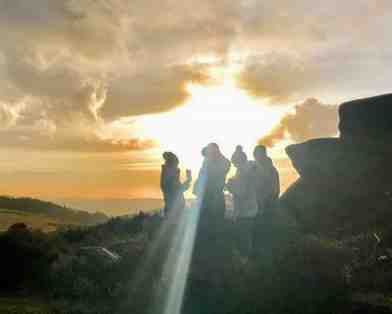 A Personal Reflection On Things Of The Spirit

I am going to share something with you that is very personal and very private. I have always told myself that I will not tell this story in any of my articles on Zen Tools. But I feel strangely compelled to do this now, so here goes...

This is about the death of my father.

"Stephen, your Father has died."

He was only 74 and in reasonable health so this news came as a shock.

I drove down to my parents' home - which was about one and half hours away -  in a state of numbness. I had no idea what I would find or how my Mother would be.

When I arrived my mother seemed OK and very together and there was a very palpable sense of lightness and calm in the house and not the tidal wave of emotional turbulence that I was expecting.

Then I looked at his corpse

I went upstairs to their bedroom where my father's corpse lay and I immediately had the sense of an overwhelming sense of peace in that bedroom.

I do not mean that I felt peaceful, I was neutral and still in a mild state of shock,  I mean that there was an atmosphere and energy in that room that was overwhelmingly light, calm and peaceful.

I felt quite literally infused and absorbed into this powerful energy and presence that suffused the room.

Then I looked at his corpse and I knew that was not him, that what I was looking at was the empty shell.

In that moment of observing his corpse I was struck by the realisation that my father was dead physically and that all of his personality, his ego, his many eccentricities, our tragic differences of opinion, his depression and associated moods ALL of it was dead and had ceased the moment the blood stopped pumping round his brain.

Yet simultaneously I knew that he was alive, more alive and more whole than he had ever been this side of the grave.

In the Christian expression I knew that my father was resurrected in a new body and  a new life and he was complete, glorious and magnificent in ways that he had never been in his earthly life.

My father was a deeply damaged man who went through the whole of his life with a deep sense of not being good enough, of never making the grade.

He was also a deeply spiritual man and a lay preacher for most of his adult life.

Through his darkest days in times of great family tragedy he maintained his spiritual life - you could say he kept the faith  - and especially at times and in circumstances when he had no rational or sound reason to do so.

I recall him saying to me once how he had prayed to God from the depths of his despair, after experiencing yet another family tragedy, and said:

" .... You treat me worse than a dog, no loving human father would treat his child as you treat me."

Despite it all, he kept his faith. In his last letter to me he wrote:

So pleased to be able to visit you yesterday.

I, like so many Christians, look back on our past with bewilderment, and dismay at times…many…things have happened that I cannot explain and we have made many mistakes too, but I know we got one thing right. In the darkest times…with dreams again shattered I knew we must go on worshiping and preaching…or perish spiritually.

"Nothing in his life became him, like the leaving it"

As I stood there in that bedroom I was hit by the further realisation that nothing so became my father as the manner of his departure.

Not only was he alive and more alive now than he had ever been, but he had passed from this life to the next with an honour guard of angels.

Over the following days right up to and during his funeral both my mother and I had this continuing, overwhelming and palpable sense of a very powerful angelic presence.

It was as though in death my father experienced the recognition and praise that he never felt in life. 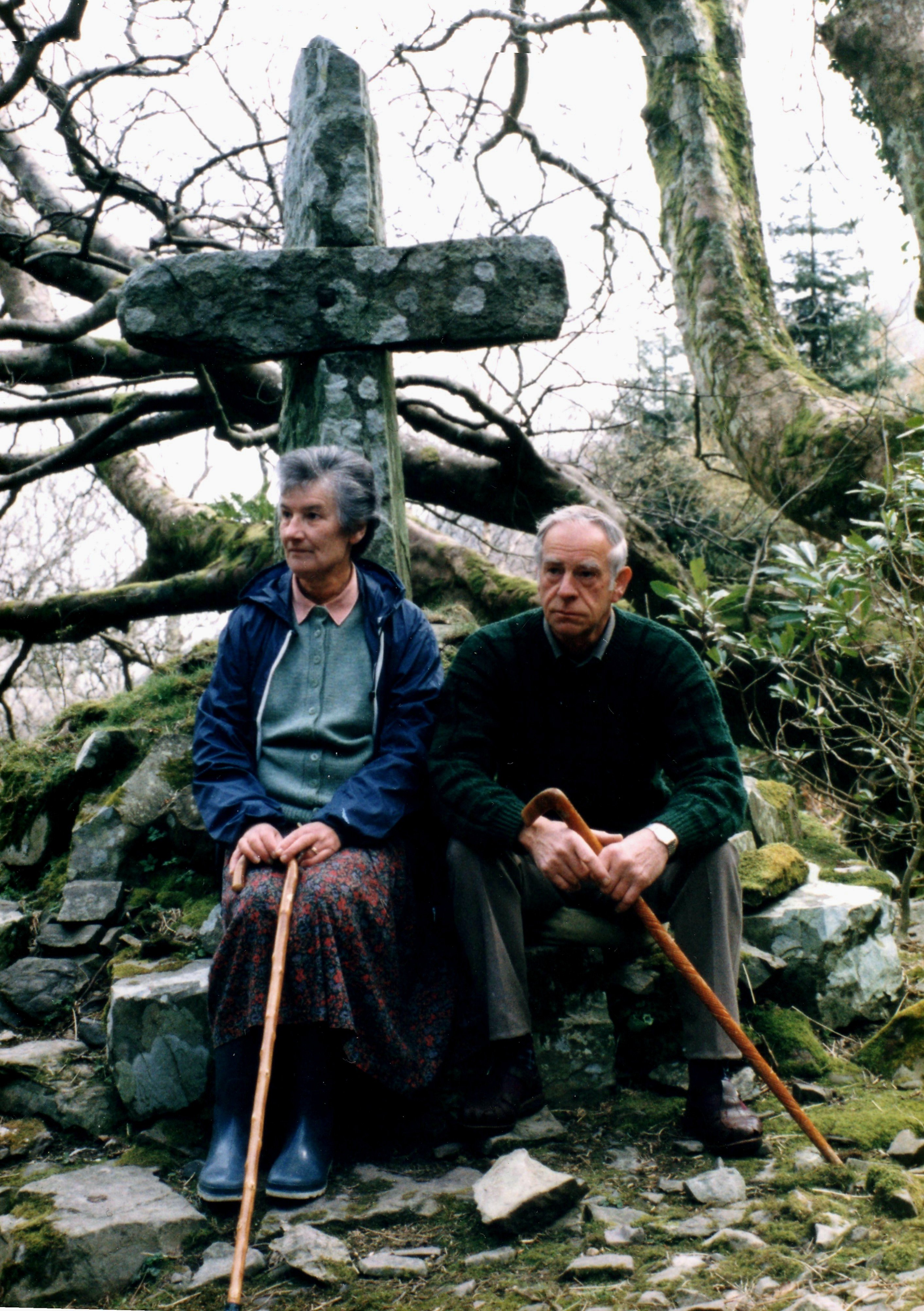 Next Article: Mind Games & How To Free Yourself From Them

Return from "Things Of The Spirit" to: Walking The Talk