If I Can Do It So Can You - Fact Or Fantasy?

Focus on things you can control. Use the power of framing. Apply the law of response and outcome

The Redemptive Self - Overview

"The Redemptive Self" is the book, authored by Professor Dan P. McAdams, that coined the phrase.

McAdams has been at the forefront of efforts to apply narrative theory to the study of personality psychology.

During the 1980s, a number of psychologists developed and attempted to apply the concepts of narrative theory to show how people construct their identities through storytelling.

This description of human development and thinking processes proposes that we construct our life stories from personal and cultural materials that we have absorbed during childhood.  According to the theory, we start to construct our personal narrative during adolescence as we begin to develop our individual sense of identity as a person.

According to James M. Nelson in his review in 'The Cresset'

"These are stories about us that are designed to be told, both to ourselves and to others. Our ideas about the story and its audience say a lot about the kind of people we are and our vision for life."

"Stories of redemption are some of the most powerful ways to express American identity and all that it can entail, from pain and anguish to joy and fulfillment.

Psychologist Dan P. McAdams examines how these narratives, in which the hero is delivered from suffering to an enhanced status or state, represent a new psychology of American identity, and in turn, how they translate to understanding our own lives."

How transferable are these narratives into other ethnicities, countries and cultures?

Can anyone achieve a redemption story?

In his review Nelson says that McAdams concedes:

"...there may be a negative side to these beloved stories of redemption..."

"Through no fault of their own, many Americans [and citizens of innumerable other countries] cannot achieve this revered story of deliverance."

"Instead, their lives are rife with contaminated plots, vicious cycles of disappointment, and endless pitfalls."

In my view the operative word in all this social theorising about the redemptive self is "story" and a more realistic word would be "myth".

In the correct sense of the word, a “myth” is a story or narrative not intended to be taken literally. The purpose and meaning of the narrative lies in the truth to which it points.

This may a “Truth” with a capital “T” to position it as a universal Truth or, as in this case, a partial truth.

Failure Is The Norm

Partial truth, as contained in the myths of personal narratives, have a useful role to fulfill - but it  is wide of the mark to suggest or imply that: "If I can do it so can you".

Why do I say this? Why am I bursting this bubble?

These Successful People With Their Personal Narratives Of Redemption Are Outliers

The real Truth here is that failure is the norm.

We discussed this in some depth in How To Win Without Succeeding in the section on "Understanding Our Forgotten Failures":

Redefining The Redemptive Self

I want to propose an alternative and what I believe to be a more realistic and holistic view:

How do you do this?

[1] By understanding and using the power of framing

[2] By understanding the true location of your redemptive self. 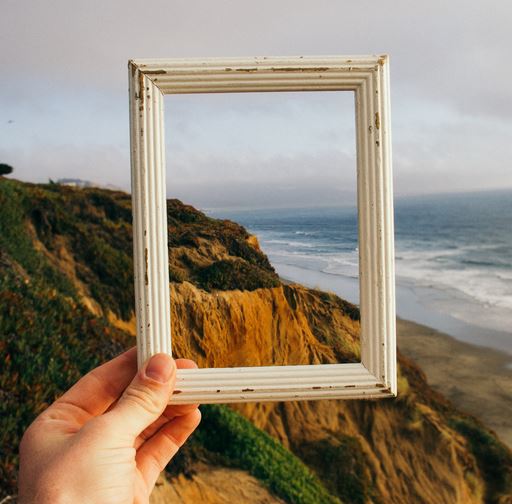 [2] The True Location Of Your Redemptive Self 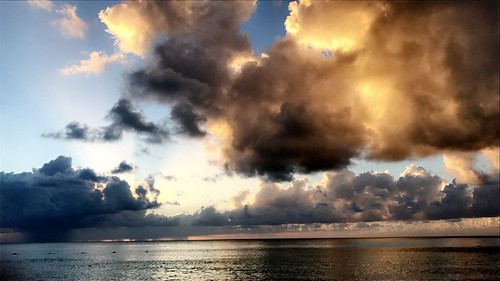 The Redemptive Self - Closing Thought

"The journey to Consciousness does not consist in arriving at a new destination where a person gains what he did not have, or becomes what he is not.

It consists in the dissipation of one’s own ignorance concerning one’s self and life, and the gradual growth of that understanding which begins the spiritual awakening.

The finding of Consciousness is a coming to one’s self."

What Is My Life Purpose

The Power Of Rituals

Let's Ditch The Dangerous Idea That Life's A Story

Return from "The Redemptive Self" to: The Meaning Of Life