A small well-focused action can produce a significant and long-lasting improvement - when applied in the right place. 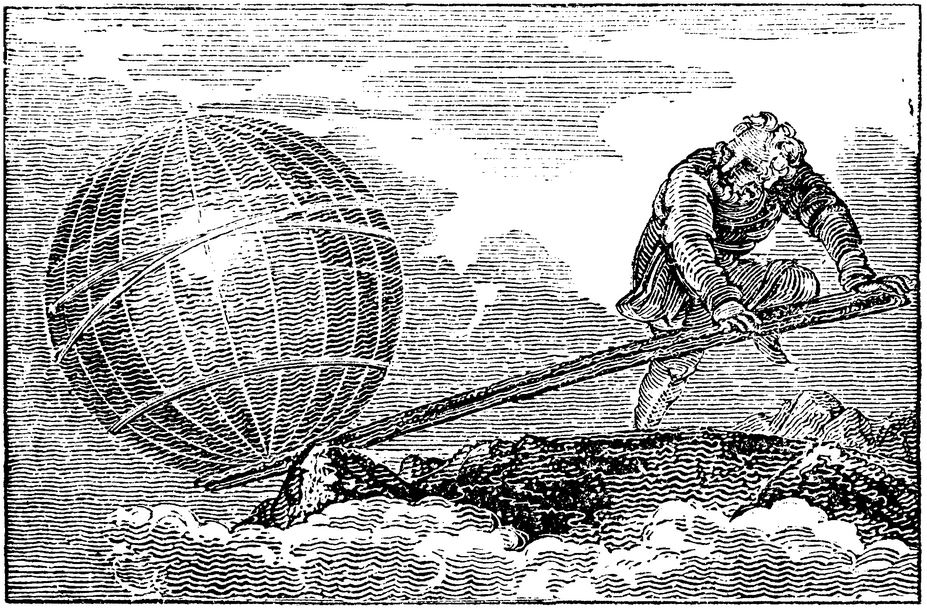 Leverage is an engineering principle where the application of force in a specific area achieves a larger result that would be achieved by applying that same force elsewhere. In this context it is commonly used to move large objects with a smaller applied force

It has applications across many areas of life.

High leverage activities are those where you can achieve a large increase in output for a relatively small amount of additional input.

When applied in the right place, a small well-focused action can produce a significant and long-lasting improvement.

For example, the small action of stopping smoking leverages enormous benefits in terms of improved health and longevity.

The key to this is knowing how to identify the point of maximum leverage.

Identifying these points enables us to:

At the personal level, maximizing the use of time, which is one of your scarcest resources, is an extremely practical and valuable application of leverage. The long-term benefits can be enormous.

In business, and specifically various areas of investment, financial leverage is a common practice and is where borrowed money is used to increase capital, and the increased profit generated is hoped to be in excess of the cost of finance.

In personal and business situations, relationships can generate considerable leverage which can create positive and negative outcomes.

# The Leverage of Social Contagion

In Social Contagion - The Tidal Swirl Of Other People's Emotional Turbulence we looked in some depth at how and why we are so susceptible to other peoples emotions.

With the passage of time, there is tremendous leverage in your life from the impact of the presence of the people you spend most time with.

As Jack Canfield has observed:

"You are the average of the 5 people you spend the most time with."

# The Leverage of Primal Leadership

Daniel Goleman, the former journalist, who brought the concept of emotional intelligence into the popular domain has developed the concept further and has written and spoken extensively about the emotional impact a leader has on the organization he/she leads. Goleman terms this Primal Leadership:

"In the modern organization, this primordial emotional task—though by now largely invisible—remains foremost among the many jobs of leadership: driving the collective emotions in a positive direction and clearing the smog, created by toxic emotions. This task applies to leadership everywhere, from the boardroom to the shop floor."

In terms of leverage, Goleman claimed to have research which showed that:

"The leader’s style determines about 70% of the emotional climate which in turns drives 20-30% of business performance."

# The One-To-One Leverage of Persons Of Direct Influence

We are all susceptible to people who are persons of direct influence [PODI] in our lives. The reverse is also true in that you are a PODI in someone else's life.

There are innumerable situations in life where people can fulfill the role of PODI in someone's life:

In ordinary everyday "business as usual" situations this influence may be slight and fairly marginal, but when an individual is in a situation where powerful negative situational factors are in play the leverage of the PODI can be major and far reaching.

This was horribly illustrated by the abuse of Iraqi prisoners by US servicemen at Abu Ghraib prison where the psychologists exercised considerable formal influence in advising and suggesting interrogation techniques.

There is major personal leverage to be had from following the core themes of this site, namely:

But this leverage is gained by:

Here are 3 mental models which can be particularly useful in identifying points of leverage:


Return from "Leverage" to: Mental Models