Never Attribute To Malice That Which Can be Explained By Stupidity 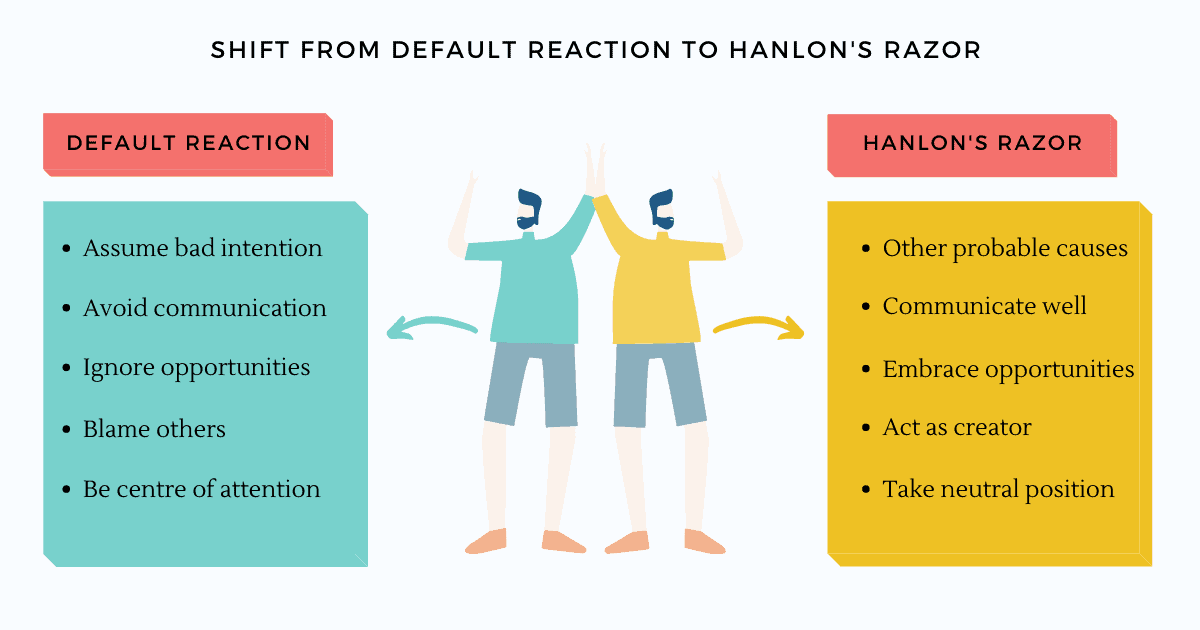 Hanlons razor is attributed to Robert J. Hanlon who was a computer programmer at the Tobyhanna Army Depot in Scranton, Pennsylvania. He read “Murphy’s Law” by Arthur Bloch [1978] and submitted the phrase for inclusion in the follow-up version in 1980.

Variation of this phrase have been in circulation for hundreds of yearsand has been attributed to as diverse a range of people as David Hume, Johann Wolfgang von Goethe, Shakespeare, Ayn Rand, Napolean, and Margaret Thatcher's press secretary Bernard Ingham; however the saying presented in this format is attributed to Robert J. Hanlon.

I am rather drawn to a more comprehensive variation of the razor which was posted in 2009 on the online forum LessWrong:


What is a razor?

In philosophical debate a razor is an abductive rule of thumb or heuristic that infers that unlikely predictions, or explanations, are to be "shaved off" on balance of probability.

Hanlon's razor can be regarded as a social application of Occams Razor which states that: "The best explanation is the one that requires you to make the fewest possible assumptions about what's involved." 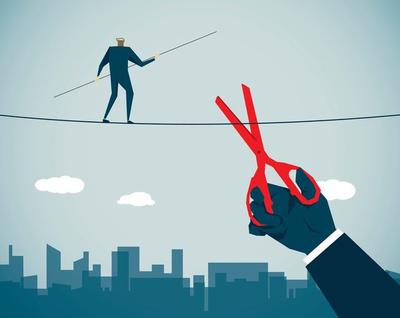 Applying Hanlon’s Razor will check your natural tendency to make an assumption and quickly jump to the wrong conclusion that something your way is the result of an intentional malicious action.

It is human nature to expect that things will always work out as we want them to. But statistically this is very unlikely.

In Why Embracing Failure And Uncertainty Is The Better Option we observed that:

"... in the face of this crushing reality, isn’t it odd that we bury failure and deny its existence by refusing to talk about it, rather than being inquisitive and seeking to learn from it?"

Perhaps its  not so odd when we consider that our minds are automatically programmed to create what we perceive to be MY life that comes all nicely packaged up with clear boundaries that define my sense of who I am and how things are.

Think of your ego as your own internal Windows 10.  Its role is to control, and it thinks it does (or should) control everything. [Which is of course a major delusion]

How things ought to be


A key part of that story telling mechanism is your ego's innate capacity to associate a connection where there is none, and to find a pattern in events when there is none. Your ego attributes a correlation or causation that just not exist.

For example, you arrange to meet a business colleague or a friend and they message you at the minute to cancel. More emotively, you have a meeting arranged with your boss and it is unexpectedly canceled just as you are traveling to the office to meet him/her.

In each of these instances the immediate reaction will most likely be to assume some malicious intent: your friend or colleague just couldn't be bothered or had a better offer, your boss just isn't that interested in seeing you...

The more rational and likely explanation in each case is that there was a very pressing reason for the last minute change of plans, and it had nothing whatsoever to do with you.

Applying Hanlon's Razor will cause you to take a deep breath, take a step back, and step right out of the story your ego is already creating, and consider the situation from other perspectives and to adopt a more neutral tone while you evaluate the situation. 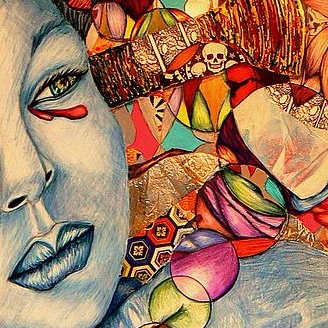 The default position of your negative thinking patterns reinforce negative emotions and thoughts and, during difficult circumstances, these distorted thoughts can lead to cognitive distortions - which  are irrational thought patterns that cause you to to perceive reality inaccurately.

Applying Hanlons Razor will help you to avoid getting caught up in these unhelpful distortions and biases.

Typical examples of this cognitive distortions are: 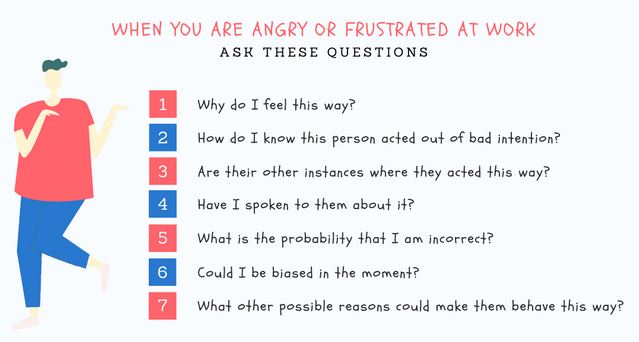 The benefits of applying Hanlons Razor

The effect of not applying Hanlons Razor